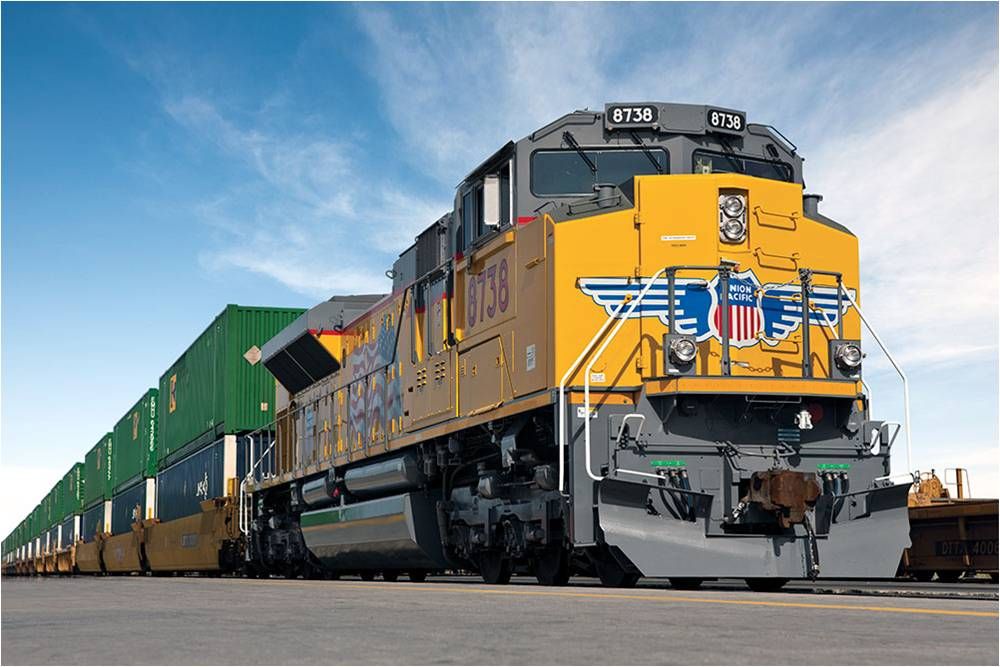 After months of fighting for its relevancy with politicians, bureaucrats and drivers on I-35, Lone Star Rail has passed away. It was 13.
Throughout its lifetime, Lone Star Rail showed glimmers of promise, tantalizing Texans from San Antonio to Austin with the prospect of high-speed rail linking these two sister cities. The thought of zipping along I-35, free of bumper-to-bumper traffic and the snarling rumble of freight trucks, sipping an iced coffee while looking at Facebook under the pretense of work, captured the imaginations of drivers of nearly all political stripes, perhaps with the exception of Libertarians.
But as time passed, with little tangible progress, despite millions of dollars spent on consultants and planning, the Lone Star Rail District gradually became a symbol of waste and wishful thinking. It was a convenient piñata for opponents of rail, and nearly indefensible for many of its supporters. Its health began to falter dramatically in February when Union Pacific said it would not turn its line along I-35 into commuter rail for the public.
The UP diagnosis was such a blow, many observers said, Lone Star Rail never truly recovered. Gone were the big dreams. Instead, it chugged along on life support for months, an agonizing process for many of its closest observers, rail supporters and even its fiercest critics. Lone Star’s passing was a particularly hard blow to consultants… Read more from MySanAntonio.com