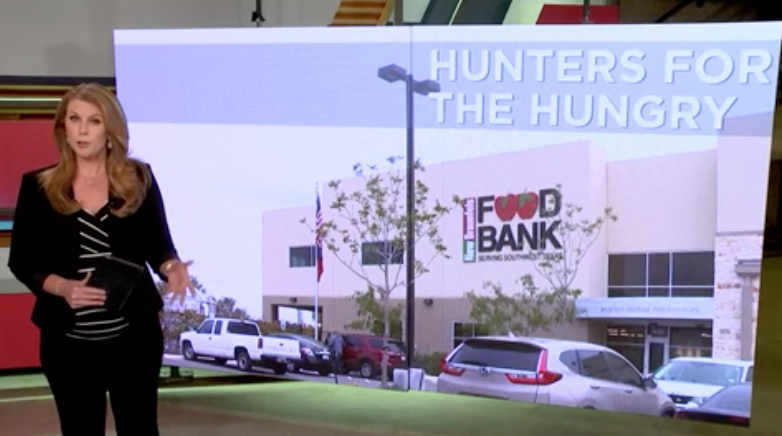 Cooper said, in the past, hunters would be asked to make a financial contribution when they were donating meat to the processor. This year, they are giving hunters an option to donate when they purchase their license.

“Now that money will come through Texas Parks and Wildlife to the San Antonio and New Braunfels food banks. We’ll use that to pay the processors where the hunters will go to drop off their deer,” Cooper said.

More than 10 million servings of venison have been provided to Texans in need through the Hunters for the Hungry program.