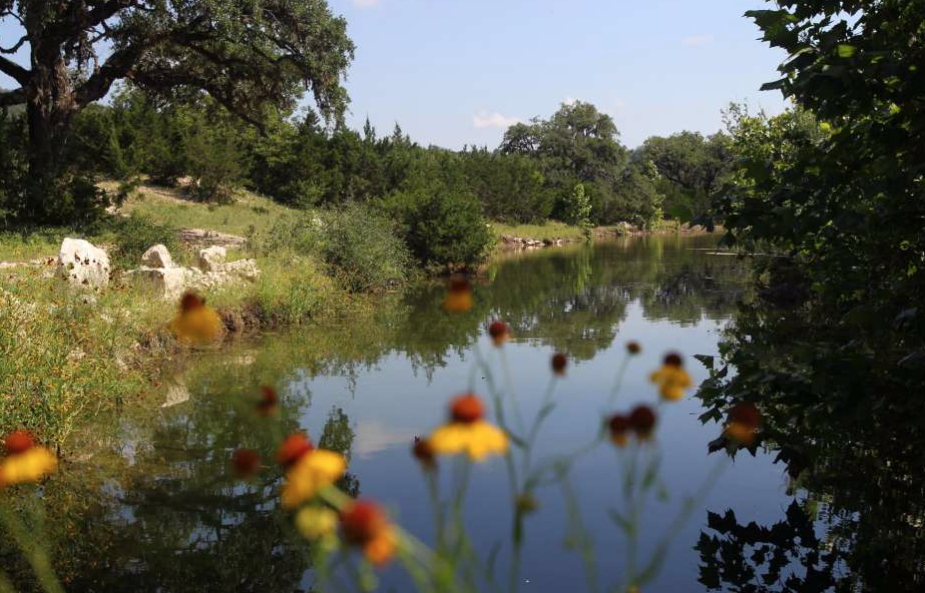 A plan to improve public transit by rerouting money from a popular program aimed at protecting the Edwards Aquifer has hit rough waters.

Mayor Ron Nirenberg and Bexar County Judge Nelson Wolff want to redirect $40 million a year from a 1/8-cent sales tax that pays for aquifer protection, linear parks and creekways to VIA Metropolitan Transit for better bus service and other transit initiatives.

San Antonio voters would have the final say, because they have to decide whether to renew the tax.

To clear the way for a vote in November, Nirenberg has sought to find a new source of money for aquifer protection but has struggled.

“He just seems to be all over the place and scrambling,” said Annalisa Peace, executive director of the Greater Edwards Aquifer Alliance. “And it’s driving us nuts.”

Nirenberg and Wolff are seeking funds for transportation initiatives outlined in the ConnectSA strategy, which would create the city’s first high-frequency bus route with dedicated lanes among other goals.

When Nirenberg first unveiled the sales-tax shift proposal in November, he suggested the city ask state legislators for bond money to buy conservation easements that prevent development over sensitive areas that feed into the aquifer — a long shot in a Republican-dominated legislature hostile to cities and counties.

Then it was suggested aquifer protection could be handled by San Antonio River Authority with a property tax increase. But board members shot that down before Thanksgiving.

But the utility’s CEO Robert Puente told SAWS board members this week that preliminary estimates show the utility would have to cut the program in half, frustrating local environmentalists.

And SAWS officials are skeptical about assuming responsibility for protecting the aquifer at all.