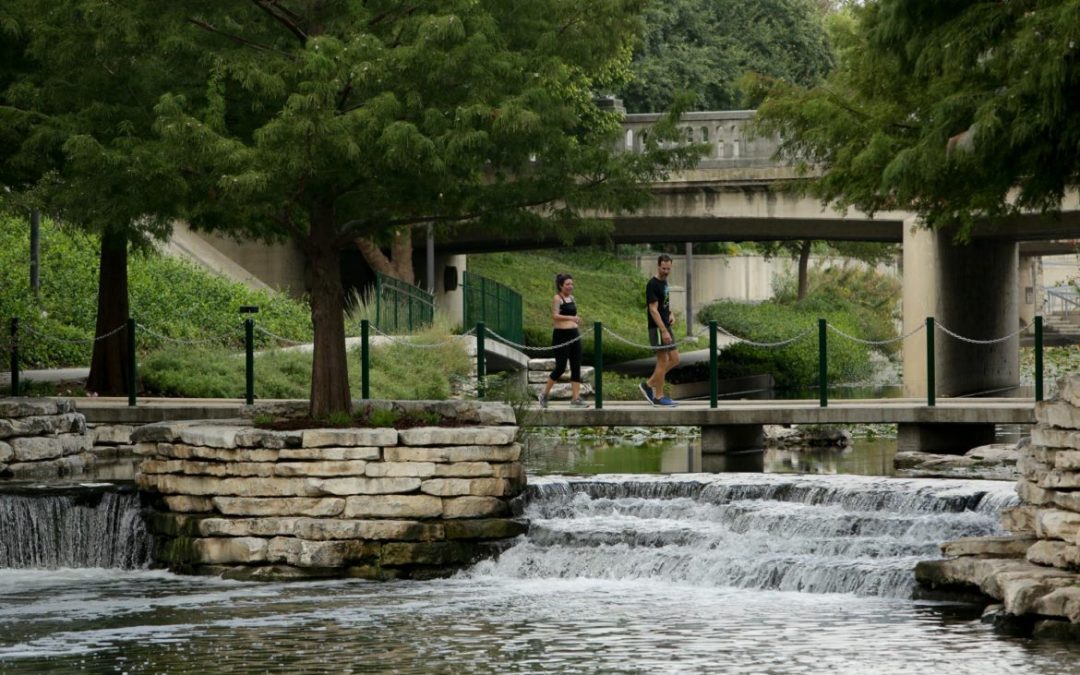 People in San Antonio are more educated about water conservation and management than anywhere else I have lived, and as the city’s Tricentennial approaches in May, people are understandably proud of the $384 million San Antonio River Improvements Project.
The restoration and revitalization of the river was 15 years in the making, beginning in 1998 with a 22-person  San Antonio River Oversight Committee, and reaching fruition in 2013 with the opening of the Mission Reach. Former Mayor Lila Cockrell and Irby Hightower, founding principal at Alamo Architects, served as co-chairs, a marathon-long example of civic leadership… Read more from the Rivard Report