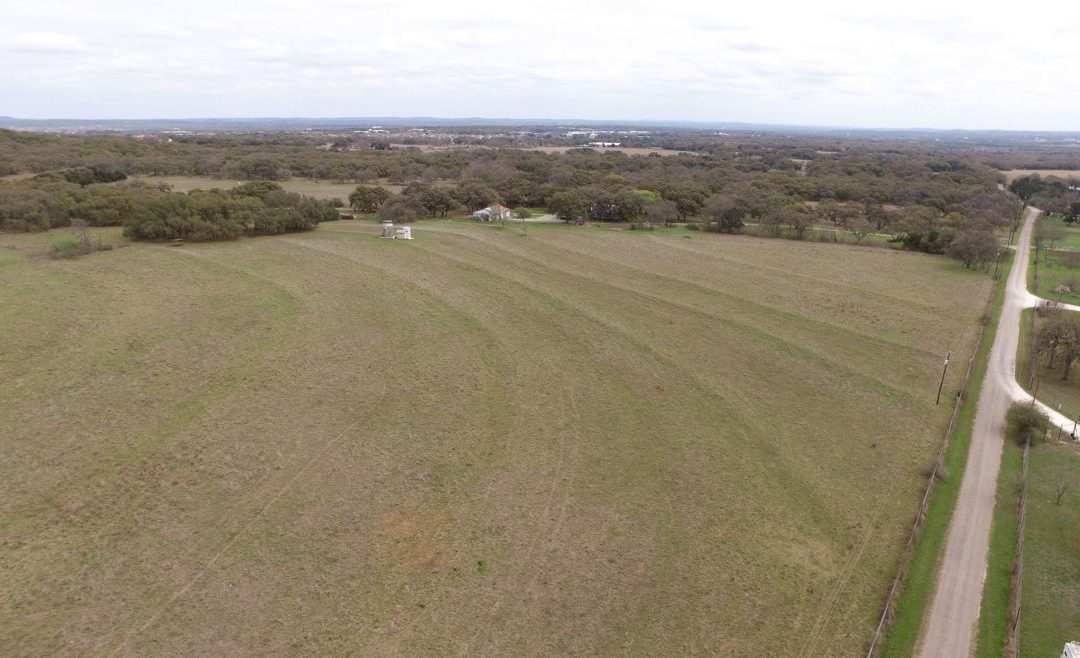 Behind the white metal gates on Corley Road south of Boerne lie 375 acres of gentle pastures, Texas live oaks, and an old ranch house visible from the fence line.
In the near future, this ranch could look a lot more like a suburban neighborhood less than a mile away, just one of many new housing developments in the fast-growing town on the southern edge of the Hill Country.
What will distinguish the so-called Boerne West project is that it will be developed under some of the City of San Antonio’s most stringent environmental ordinances, even though the land is not in Bexar County and lies less than a mile south of Boerne in Kendall County… Read more from the Rivard Report