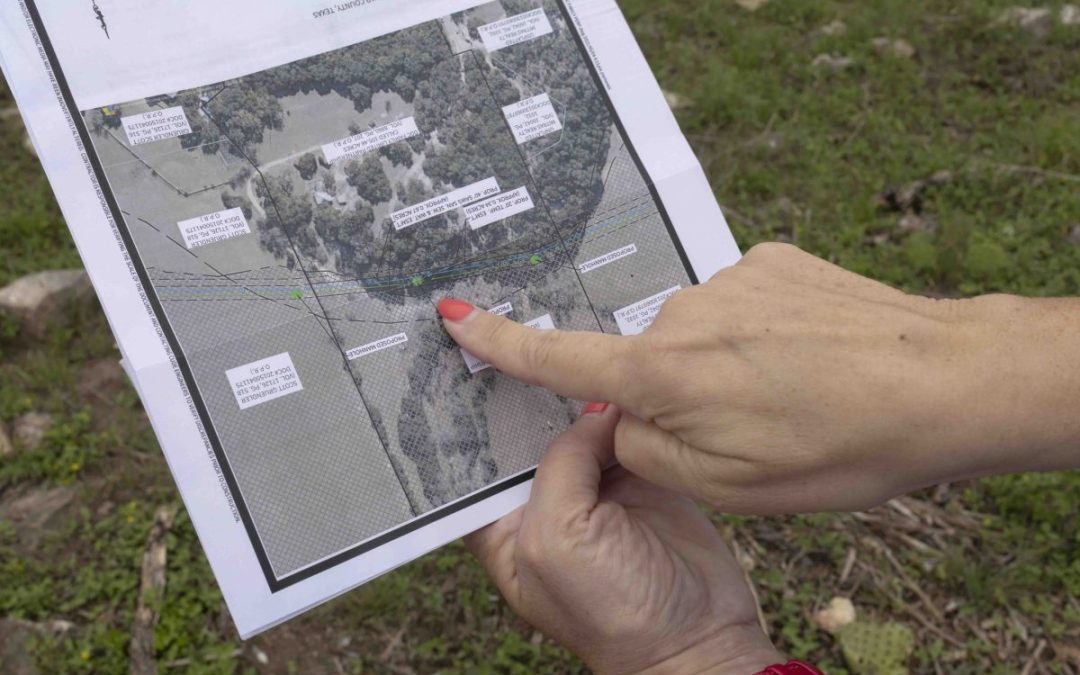 A San Antonio Water System plan to avoid routing sewage lines across environmentally sensitive land is not only less controversial than the original proposal but also less expensive, according to SAWS officials.

The utility’s board received the briefing Tuesday on a set of sewage development plans that have been carefully watched by local environmentalists over the past several weeks. SAWS originally planned to route between 84,000 and 100,800 gallons of raw sewage across two properties that had been enrolled in the City of San Antonio’s Edwards Aquifer Protection Plan at a cost to taxpayers of $1.5 million.