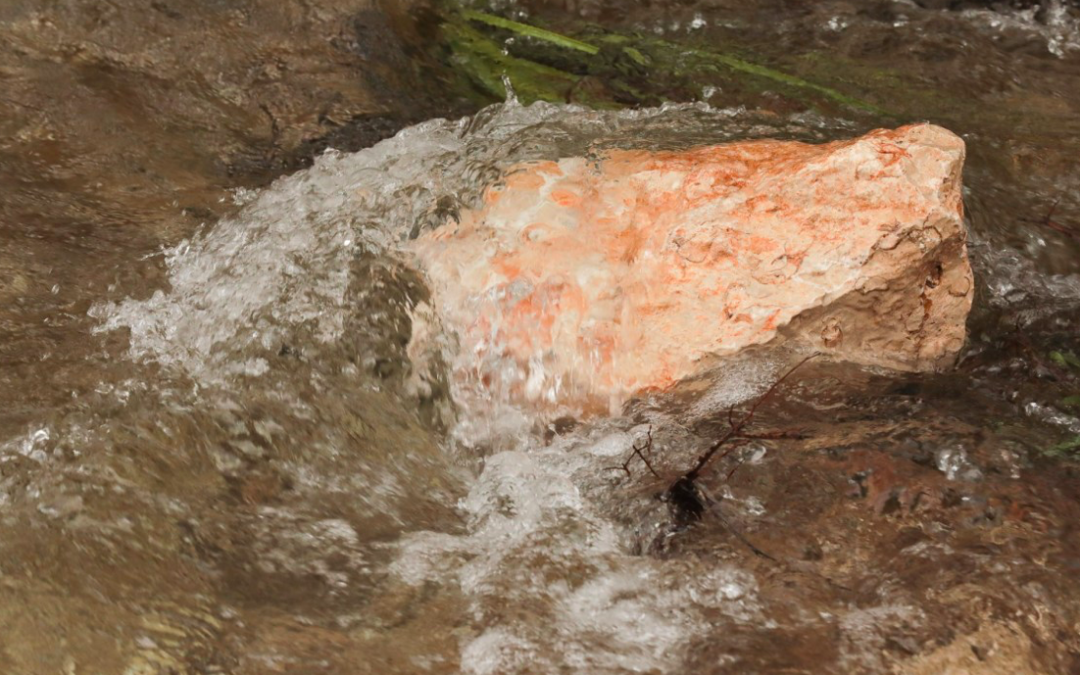 The San Antonio Water System is flushing some of the most expensive water in Texas down a Northside creek as it struggles to finish a connection pipeline that has run nearly $80 million over early cost estimates.
Originally set to be finished in mid-April, construction on an underground pipeline to connect Vista Ridge’s endpoint to the main SAWS system south of Loop 1604 now won’t be finished until July, SAWS Chief Operating Officer Steve Clouse said at the utility’s June board meeting on Tuesday.
Read more from Brendan Gibbons with The Rivard Report here.