Say goodbye to El Niño and hello to La Niña 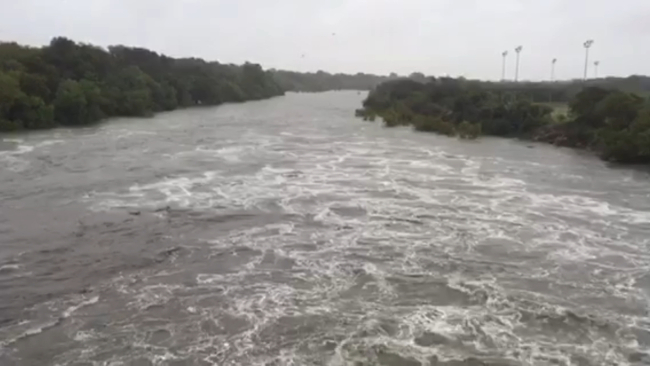 This year’s monstrous El Nino, nicknamed Godzilla by NASA, is dead. It heated up the globe, ended the Central Texas drought, but didn’t quite end California’s four-year drought.
El Niño delivered the promised rains to Central Texas, resulting in periods of deadly flooding, and a record 12 month rainfall of nearly 60 inches at Austin-Bergstrom International Airport between May 2015 and April 2016. The last remnants of El Niño may likely have contributed to the recent heavy rain which has resulted in the closure of area lakes and flooding of Lake Travis. Read more from KXAN