States Confront the Spread of a Deadly Disease in Deer 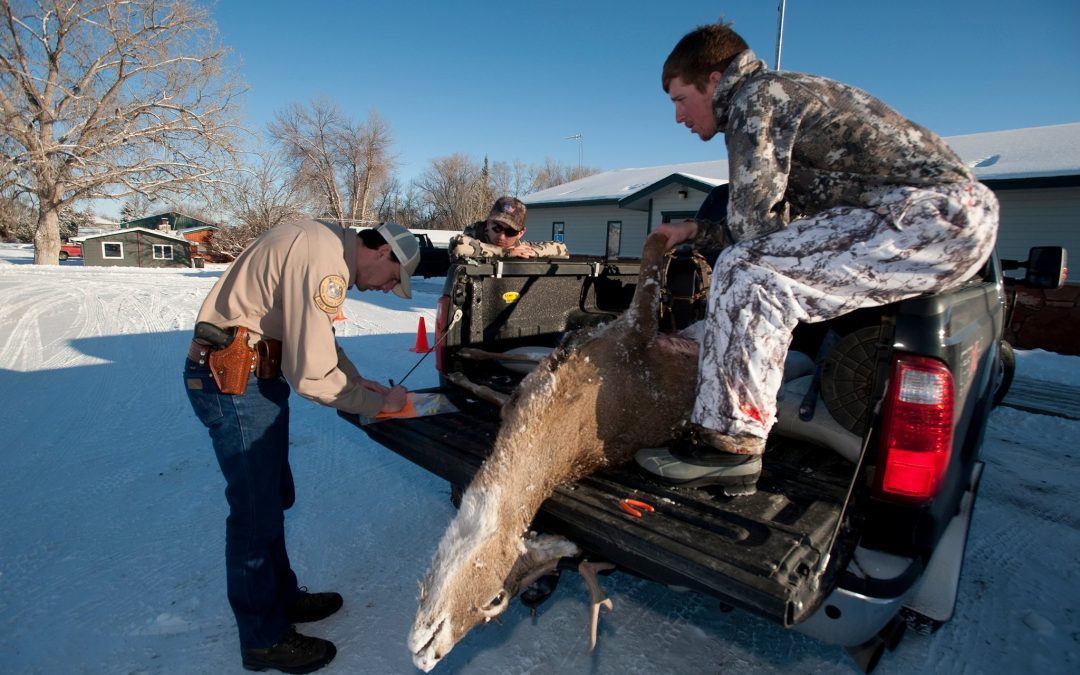 On the edge of a south-central Montana village, where deer hunting is a way of life, the game check station has become the front line of the state’s efforts to stop the spread of a deadly infection known as chronic wasting disease.
It has ravaged deer herds throughout the United States and Canada and forced the killing of thousands of infected animals in 24 states and three Canadian provinces. It has also been found in Norway and South Korea. With the disease widespread in Wyoming, the Dakotas and the province of Alberta, Montana officials had been bracing for its emergence.
So in November, when biologists discovered it in six deer in this part of Montana and in another near the Canadian border, officials began setting up special hunts and stations for testing… Read more from the New York Times