Seattle Climbs but Austin Sprawls: The Myth of the Return to Cities 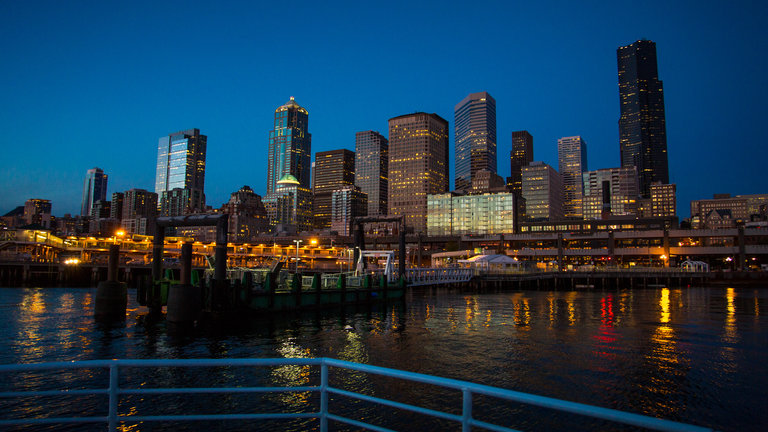 Be skeptical when you hear about the return to glory of the American city — that idealized vision of rising skyscrapers and bustling, dense downtowns. Contrary to perception, the nation is continuing to become more suburban, and at an accelerating pace. The prevailing pattern is growing out, not up, although with notable exceptions.
Rural areas are lagging metropolitan areas in numerous measures, but within metro areas the suburbs are growing faster in both population and jobs.
On the other hand, as anyone who has tried to rent an apartment or buy a condo in a big city knows, housing prices are climbing faster in urban neighborhoods than in the suburbs. And urban neighborhoods are younger and richer than they used to be, with more educated residents and fewer school-age children. Higher-wage jobs are increasingly in city centers, with urban retail catering to these well-paid workers and residents… Read more from the New York Times