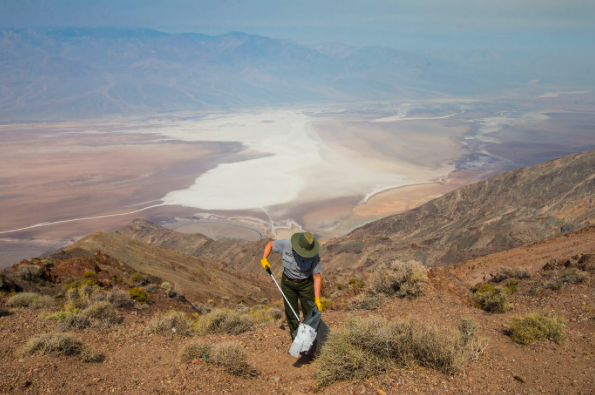 The Senate on Tuesday passed a sweeping public lands conservation bill, designating more than one million acres of wilderness for environmental protection and permanently reauthorizing a federal program to pay for conservation measures.

The Senate voted 92 to 8 in favor of the bill, offering a rare moment of bipartisanship in a divided chamber and a rare victory for environmentalists at a time when the Trump administration is working aggressively to strip away protections on public lands and open them to mining and drilling.

“It touches every state, features the input of a wide coalition of our colleagues, and has earned the support of a broad, diverse coalition of many advocates for public lands, economic development, and conservation,” said Senator Mitch McConnell, Republican of Kentucky, the majority leader.