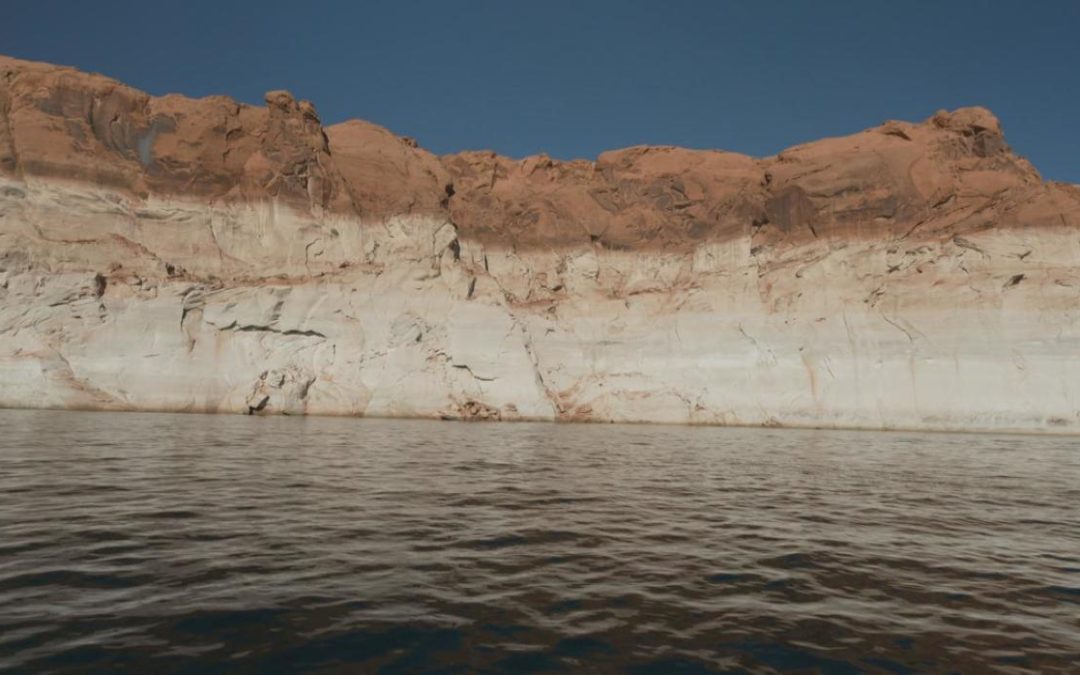 This past week, California declared a statewide drought emergency. It follows the first-ever federal shortage declaration on the Colorado River, triggering cuts to water supplies in the Southwest. The Colorado is the lifeblood of the region. It waters some of the country’s fastest-growing cities, nourishes some of our most fertile fields and powers $1.4 trillion in annual economic activity. The river runs more than 1,400 miles, from headwaters in the Rockies to its delta in northern Mexico where it ends in a trickle. Seven states and 30 Native American tribes lie in the Colorado River Basin. Lately, the river has been running dry due to the historically severe drought.