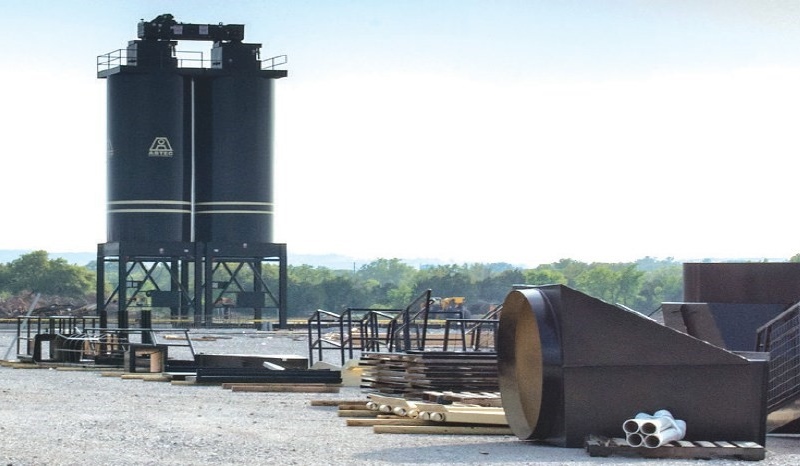 According to Burnet County Judge James Oakley, Spicewood is a part of “God’s country.”

The native Central Texan, who has lived in the Spicewood area for more than two decades, said he has witnessed the unincorporated area’s expansion that has replaced fishing cabins with new homes. He said that despite its residents’ failed attempt to incorporate into a city or village about 15 years ago, Spicewood will eventually become a municipality.

“To me, it’s just a matter of time as to when [incorporation] happens,” Oakley said. “As Austin grows and as the whole area grows, at some point there needs to be some control over the area’s destiny.”

He said a number of industrial plants have sprung up along the East Hwy. 71 corridor during the past year, including a controversial hot-mix asphalt plant under construction on the roadway.

“If you want to have control in the future, an incorporation really is your only avenue to be able to determine the land uses of what happens within that defined boundary,” he said… Read more from Community Impact