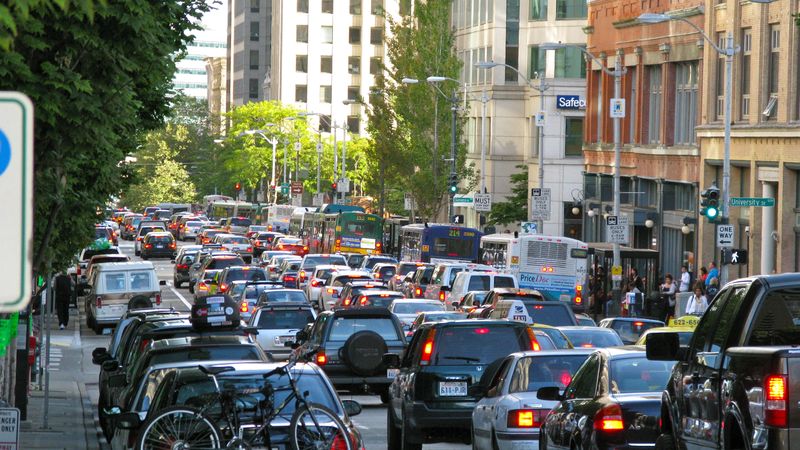 Urban sprawl isn’t a new phenomenon. But new analysis from City Observatory has finally quantified the cost of building cities that make us travel farther between the places where we live, work, and play. They call it the “Sprawl Tax.”

Based on numbers from a 2015 Brookings report, the new study found that commuters in the country’s 50 largest metro areas pay an additional $107 billion a year in travel costs and time navigating the sprawl between work and home—at an average of almost $1,400 per person. If our cities were built to be more dense, commuters could shave 3.9 billion hours off of their commutes each year, according to the analysis… Read more from Curbed.com