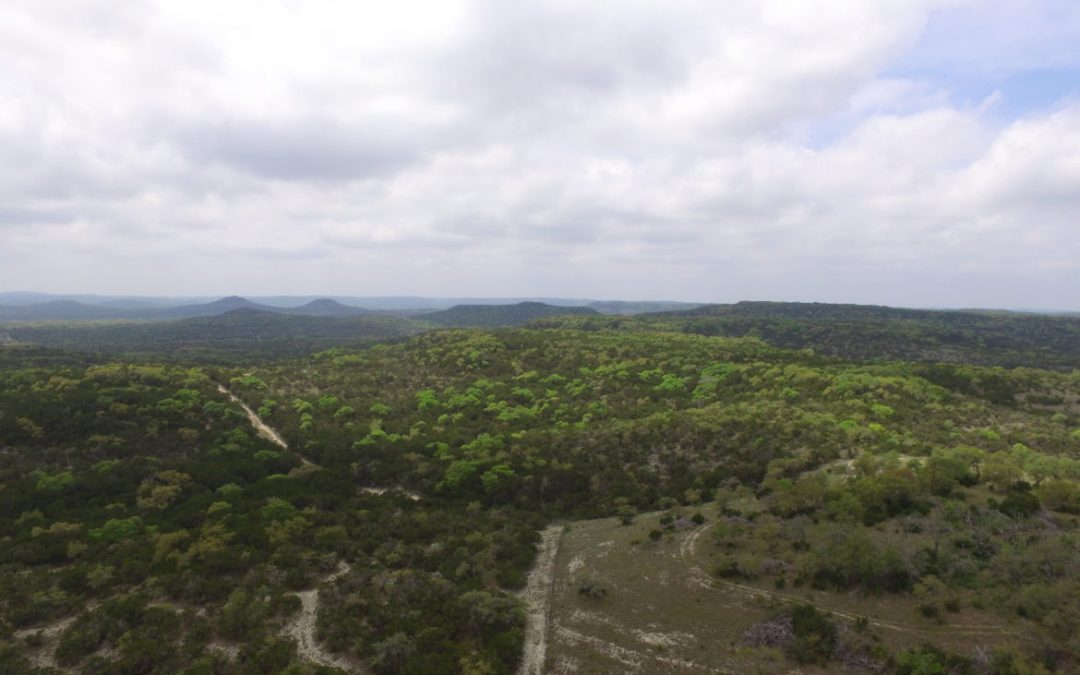 Rancho Sierra, a 2,317-acre property northwest of San Antonio, has everything – rugged hills, a ranch house, springs and seeps that form the headwaters of two creeks, and Mount Smith, the tallest point in Bexar County.
It also has, according to surveys, an abundance of golden-cheeked warblers, the migratory songbirds that have made headlines for nearly 30 years as a symbol of the tug-of-war between property rights and conservation in the Texas Hill Country.
For the State of Texas, which purchased the land for $26.6 million to include in an investment portfolio used to fund public schools, the warbler population stands in the way of plans to develop the property and get a positive return on its investment… Read more from the Rivard Report