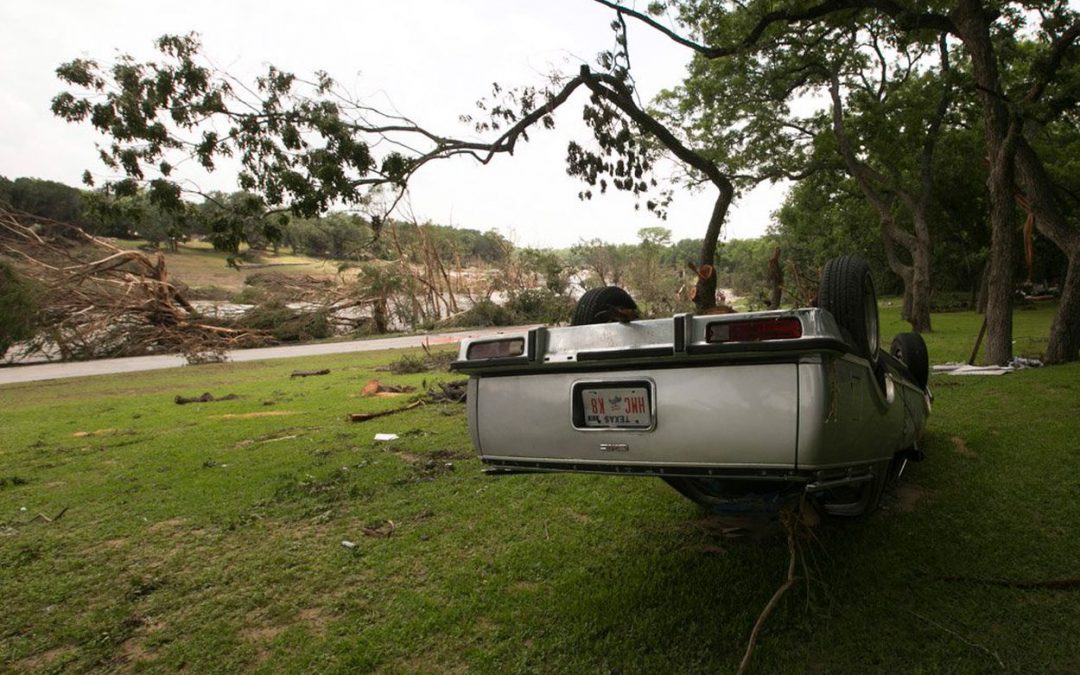 While the path, size and timing of a freak rainstorm were the primary drivers of the unprecedented swell that killed 13 people in the area on Memorial Day weekend, researchers at the University of Texas at San Antonio found that the removal of floodwater-corralling vegetation along the river and the proliferation of non-absorbent pavement near the waterway aggravated the unprecedented swell.

“Urbanization is a big part of this,” said Hatim Sharif, a civil and environmental engineering professor who co-authored the study, which is based on extensive storm and land modeling. “When there is urbanization, we have a street, a building, a parking lot, and this reduces the chance that the water will be absorbed. It also means the flood moves even faster and can be more destructive.” Read more from The Texas Tribune