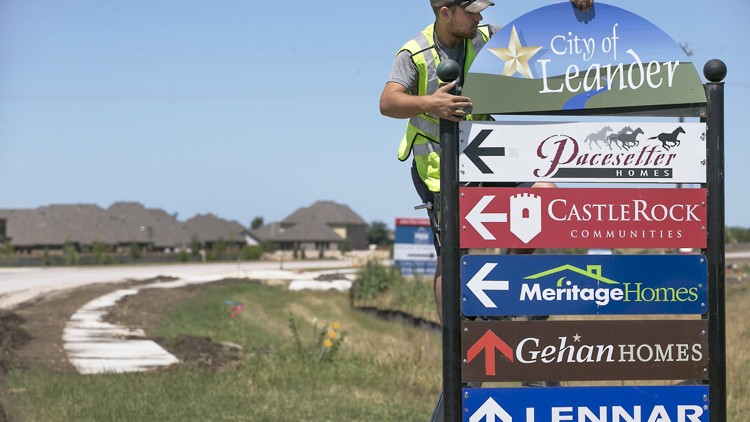 Austin has long been the poster child for explosive growth, but new Census Bureau data released Thursday signals that the city’s growth rate is starting to mellow out as its surrounding suburbs boom.
Austin added more than 20,000 people each year from 2011 to 2015, but the new data shows that it added only 17,738 in the most recent year — a gain of 1.9 percent, its smallest increase in six years. And the city’s share of the greater metro area’s growth, 30 percent in 2016 compared with 43 percent in 2011, also made up the smallest portion in six years.
At the same time, suburban Central Texas towns like Georgetown, Cedar Park, Round Rock and Pflugerville were among the nation’s 25 fastest-growing cities with 50,000 people or more. The Houston suburb of Conroe topped the list, followed by Dallas-Fort Worth suburbs Frisco and McKinney… Read more from MyStatesman.com