Taking a look at trends for our land 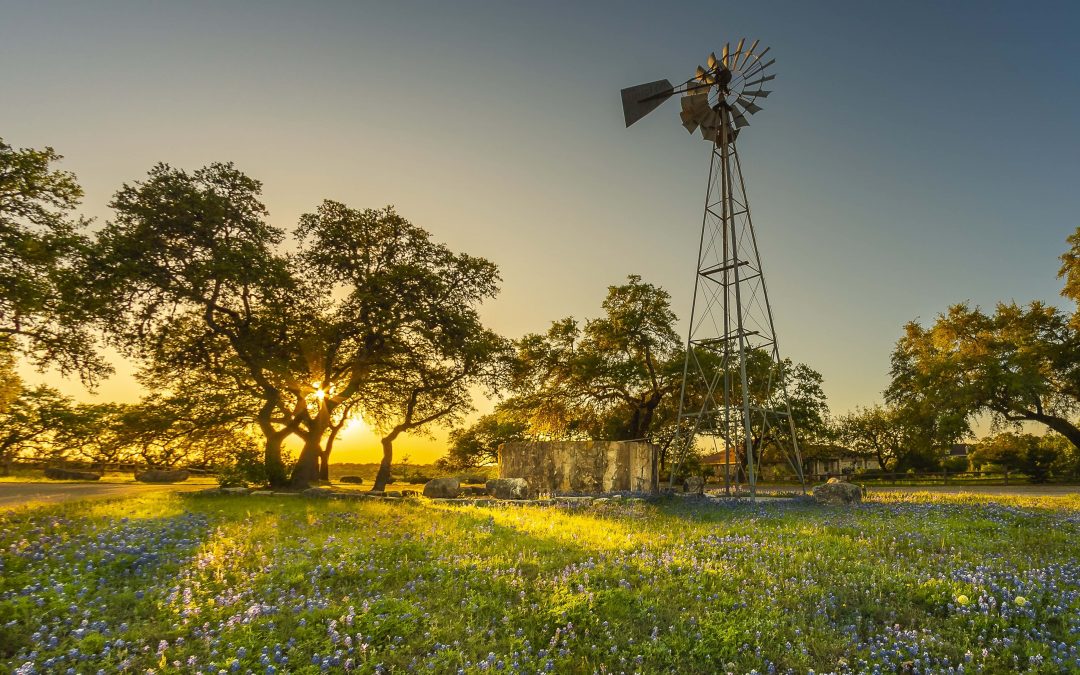 It should be no surprise that our growing population has put pressure on the land in Comal County. As the second fastest growing county in the nation, we have witnessed the conversion of many acres from open land to developed land.
Our experience has been put into the state context with Texas A&M’s Natural Resources Institute’s release of the latest edition of their Texas Land Trends. The report deals with the entire state, but it notes that 74% of the state population lives in the 25 counties with the highest growth rates. Several of these counties, that comprise only about 10% of the state land area, are on the I-35 corridor between Austin and San Antonio. Others cluster around major cities. Since population is the key driver of change in land use, the bulk of the change has occurred in Comal and the other 24 fastest growing counties.
A key finding of the report is that T exas has lost 2.2 million acres of working land between 1997 to 2017. The Institute defines working lands as: “Privately owned farms, ranches, and forests that produce food and fiber, support rural economies, and provide wildlife habitat, clean air and water, and recreational opportunities.”
The authors explain the loss by a simple chain of events: Economic growth leads to population growth; population growth leads to an increased demand for rural lands; increased demand leads to higher land values; higher land values provide an incentive to subdivide or sell; and, all of this leads to fragmentation and conversion.
This chain of events is clear at a state level. Over the twenty-year period covered in the report, Texas’ population has increased by 48%. In the same period, the average price for an acre of working land jumped 291%, hence the loss of working land. These state numbers mask the trends in the high-growth counties where prices grew to $6,312 per acre, nearly four times the average value in the other 229 counties. Higher values encourage fragmentation. While we usually think of fragmentation in terms of subdivision lots, it also causes smaller farm operations. Over the study period, farm operations of less than 100 acres increased by more than a third, with the bulk of the change happening in the fast-growing areas.
It is very difficult for farmers or ranchers to continue with such huge price pressures. The average per acre productivity — what can be raised for market in a year on an acre of working land — grew from $83 to $89. Do the math. Even if the farmer had no other costs, how many years does it take to pay for a $6,000 acre of land that produces $90 each year?
All of this confirms what those of us who live in New Braunfels already know. We are losing open spaces at an alarming rate. If the trends continue, open space, wildlife habitat, quiet places, night skies, and flowing water may become memories; and many natural environmental systems that clean water, allow the aquifer to be recharged, scrub the air of carbon dioxide, and help to control floods will be harmed. We need to take action to protect our open spaces even as our economy and our populations grow.
If you want to learn more about protecting land and financial tools for landowners, please join CCCA and the Greater Springs Project on Friday, Feb. 21 for the Comal County Landowner Workshop: “Creating a Land Legacy.” For more information, go to: www.comalconservation.org/2020-events.html

This article “Taking a look at trends for our land” was written by Ernie Wittwer and published in the New Braunfels Herald-Zeitung as a featured guest column on February 2, 2019.
Ernie Wittwer is a resident of New Braunfels. Retired after a career in public service, he is a volunteer for the Comal County Conservation Alliance (CCCA). The CCCA column appears the first Sunday of every month.