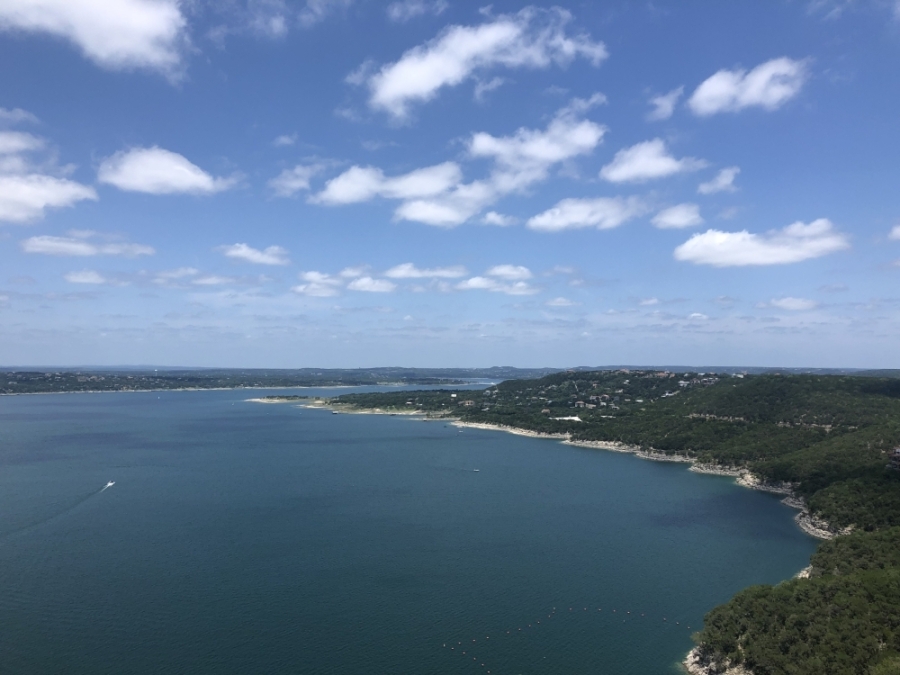 New test results from Lake Travis indicate a significant decline in the toxicity of blue-green algae, and for the first time since the spring, only trace amounts of the toxins were present, according to a June 22 update from the Lower Colorado River Authority.

Algae samples collected June 10 from the Travis Landing region of the lake reported a low concentration of cyanotoxins, the toxins produced by cyanobacteria or blue-green algae. While cyanotoxins were still present, the LCRA said the toxicity was below quantifiable levels.