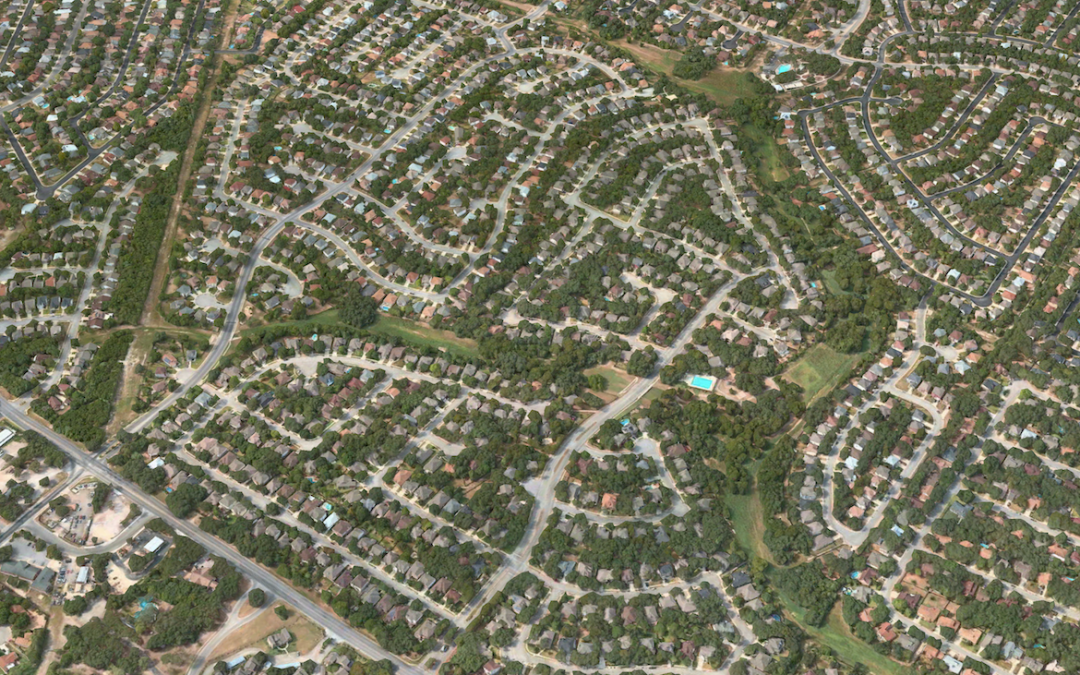 The constant drumbeat we hear from the national media is that Texas is the big destination inside the United States. More people are moving from other parts of the U.S. to Texas than to anywhere else.

And while this is true, it’s worth noting that these domestic migrants aren’t going just anywhere in Texas – or, more precisely, they’re not going everywhere. They are headed to one type of place in particular: newer suburbs and exurbs close to the fringe of Texas’ big metropolitan areas.
Recent census data shows that, between 2010 and 2017, a net total of more than 900,000 people moved to Texas from other parts of the country. But almost 600,000 of them moved to counties that can best be described as “newer suburbs and exurbs.” That’s far more than moved to counties that can best be described as “big cities and close-in suburbs” – even though those counties had much greater population growth overall… Read more from the Rivard Report