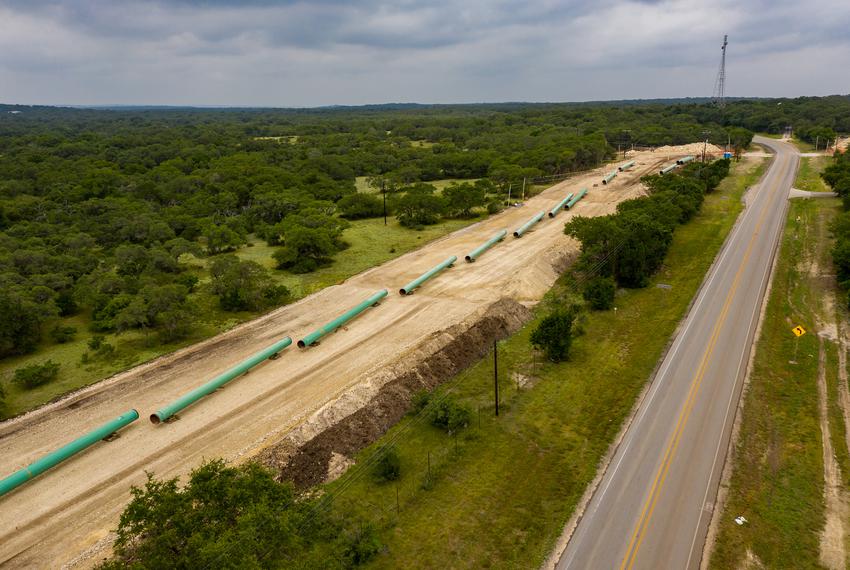 The Texas Legislature approved a bill early Thursday that will revise eminent domain negotiations between landowners and companies — such as railroads, pipeline and utility companies — that are seeking to condemn land, requiring that landowners be given the terms of the contract up front, as well as more information about the eminent domain process.

Read more from Erin Douglas with The Texas Tribune here.