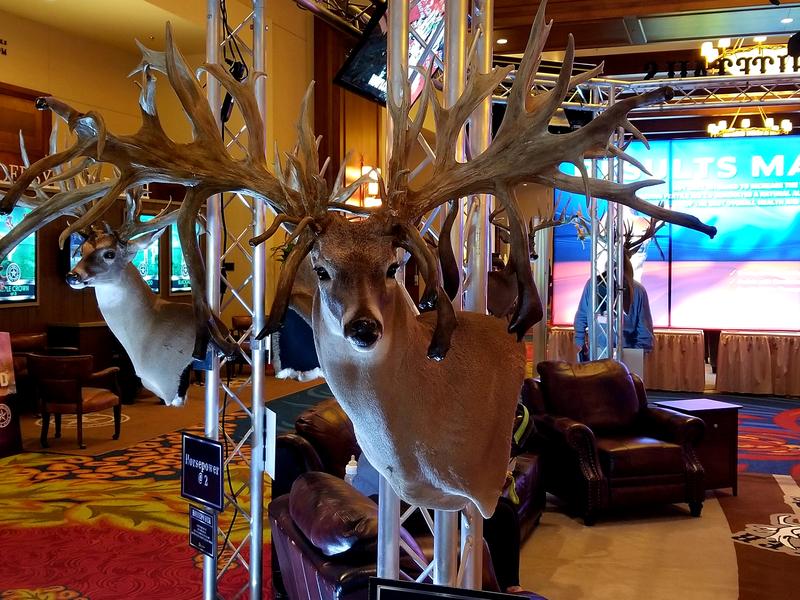 For some Texans, there’s big money in deer. Breeding and raising whitetail deer, running deer hunts on ranches, it’s all part of a multibillion-dollar industry. But since 2015, deer breeders and the state have been locked in an old-fashioned standoff.
Texas Parks and Wildlife Commission has restricted the movement of this deer population in an effort to contain chronic wasting disease. Meanwhile, the Texas deer industry says this hurts its livelihood, and it plans to push lawmakers to make changes during the 2019 legislative session…Read more on Texas Public Radio