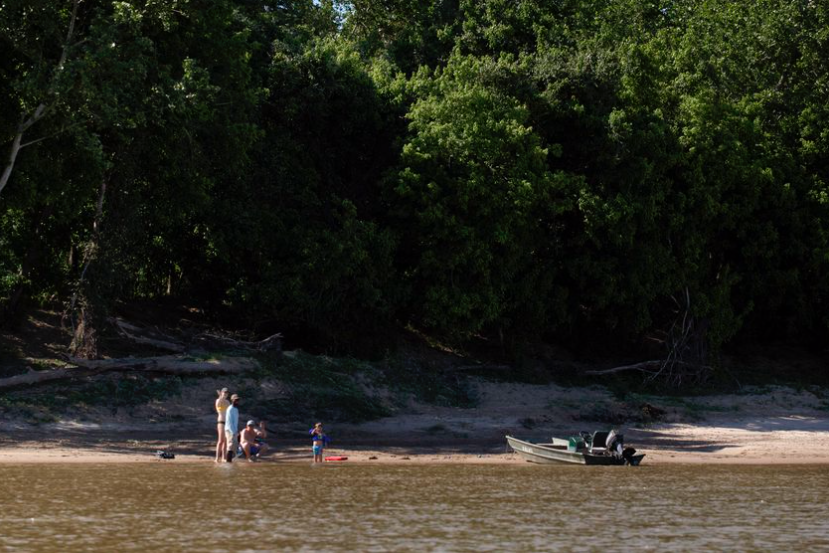 Colorado County officials on Wednesday won the latest round of a five-year fight to prevent a waste processing near the Colorado River that they say would contaminate ground and surface water for thousands of rural Texans.
During a Texas Commission on Environmental Quality hearing, the state denied a permit request by Altair Disposal Services to construct a landfill that would take waste from an incineration facility near Houston to Colorado County, which sits about halfway between Houston and Austin, and turn it into road material that is similar to asphalt. At issue was whether the soil in the area where Altair wanted to set up the facility would prevent hazardous waste residue from leaking into the ground water or the Colorado River.
Dozens of residents, local officials and attorneys from the region attended Wednesday’s hearing to show their opposition to granting Altair’s permit request.
Representatives for Altair said that because the soil composition included a significant amount of clay, a fairly impermeable type of soil, that there would be little to no risk of water contamination. A representative who answered the phone at the company’s office Wednesday said no one was available to comment.
Read more from Chase Karacostas with The Texas Tribune here.