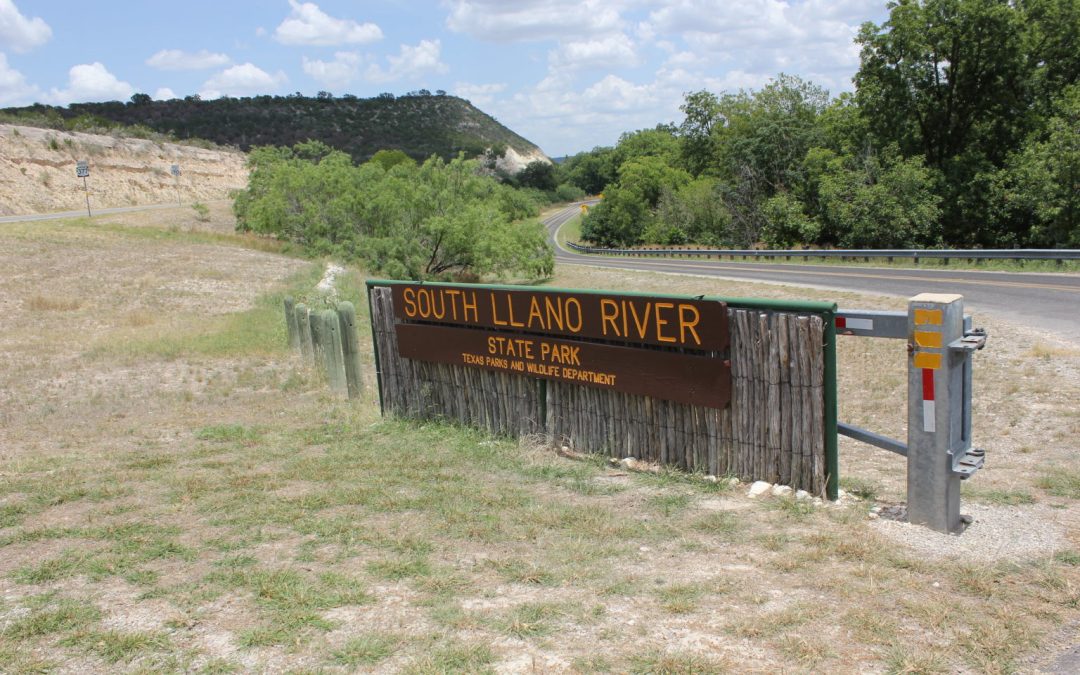 A ticking time bomb lies at the bottom of the Llano River, near a small town called Junction. In 2018, major flooding across the watershed overwhelmed the region’s water infrastructure as high waters brought with them silt, dirt and debris. Nearly three years later, the exposed sewer lines under the river still haven’t been buried properly. When the next flood rips through the Hill Country, those lines could rupture, an expert says, causing millions of gallons of raw sewage to flow into the Llano River and other nearby sources of drinking water.

Read more from Amal Ahmed from the Texas Observer here.