Texas on pace for worst wildfire year since 2011 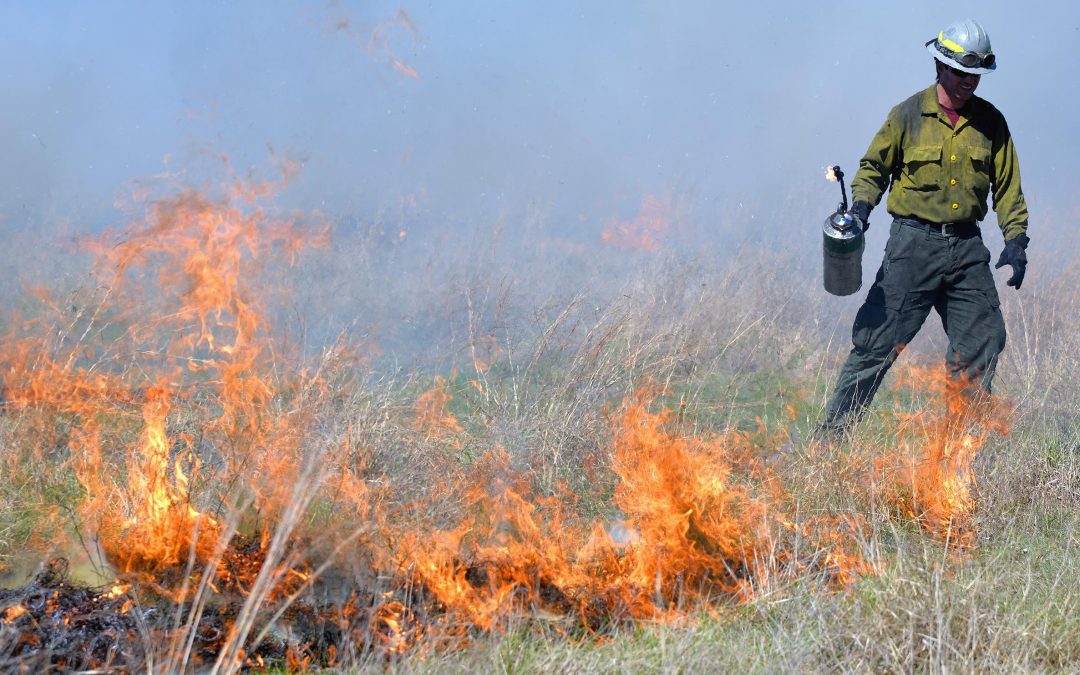 Last week, nearly 100 firefighters from across Texas loaded up and headed west to join thousands of colleagues in an extended battle against massive wildfires burning across Northern California, one of which has become the largest in that state’s history.
While the fires raging in California have garnered national attention and help from fire departments across the country, Texas faces its own particularly severe year for wildfires. Texas is on pace to see the highest number of wildfires in the state in seven years, according to Texas A&M Forest Service data….Read more on myStatesman.com