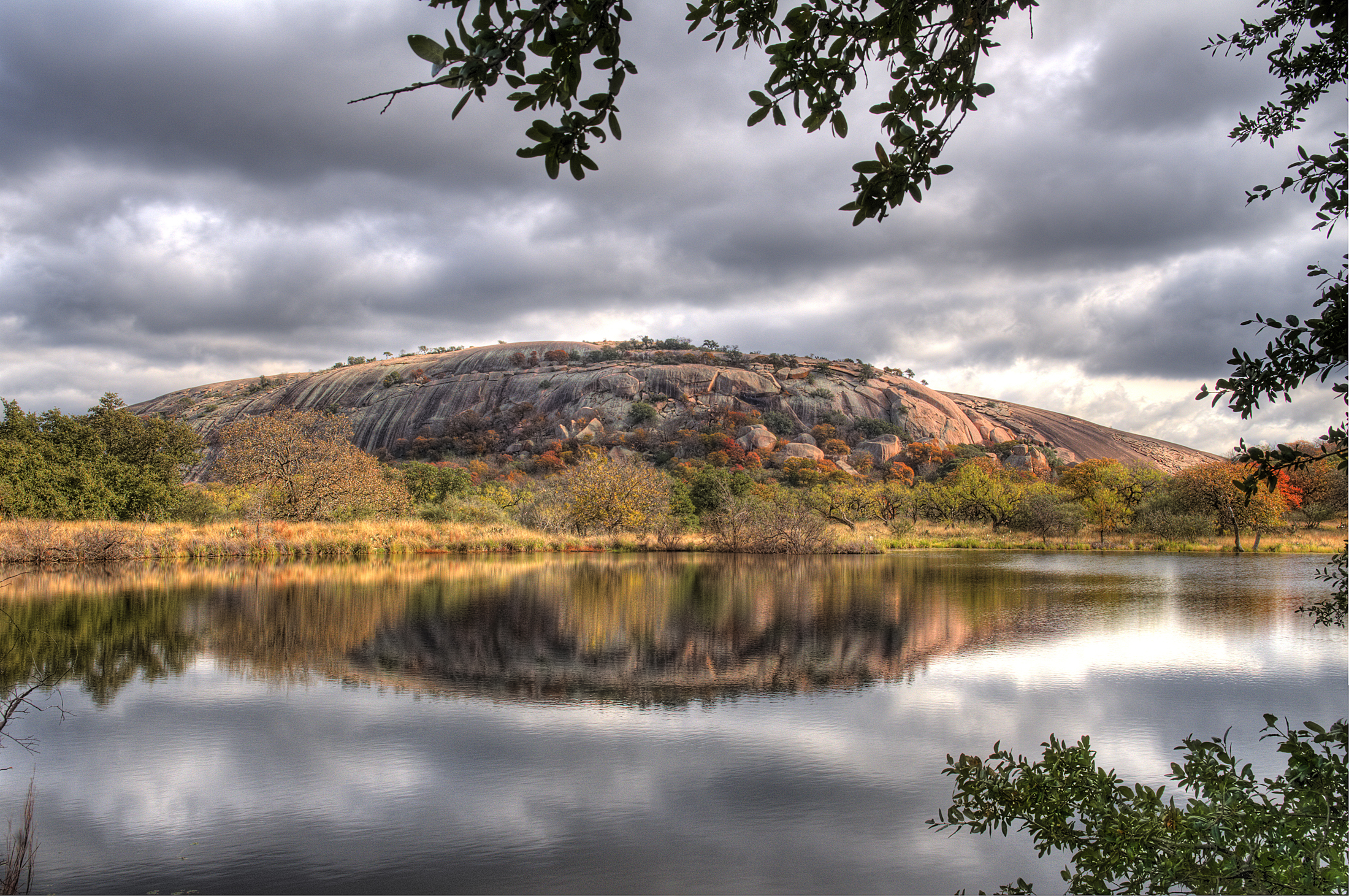 Two years ago, George Bristol, perhaps Texas’ chief booster for state parks, thought he had scored a coup when lawmakers passed a measure that appeared to ensure that nearly all the tax revenue raised through the sale of tennis rackets, soccer balls, kayaks and other sporting goods would go to the state Parks and Wildlife Department.
In theory, the Legislature had long declared that money should go to parks, but lawmakers had been siphoning much of that money for other uses, including general revenue spending and book balancing.
Conservation groups and the parks department were ecstatic at the end of the 2015 session, when Gov. Greg Abbott signed into law House Bill 158, which dedicated 94 percent of the sporting goods sales tax to state and local parks… More from MyStatesman.com