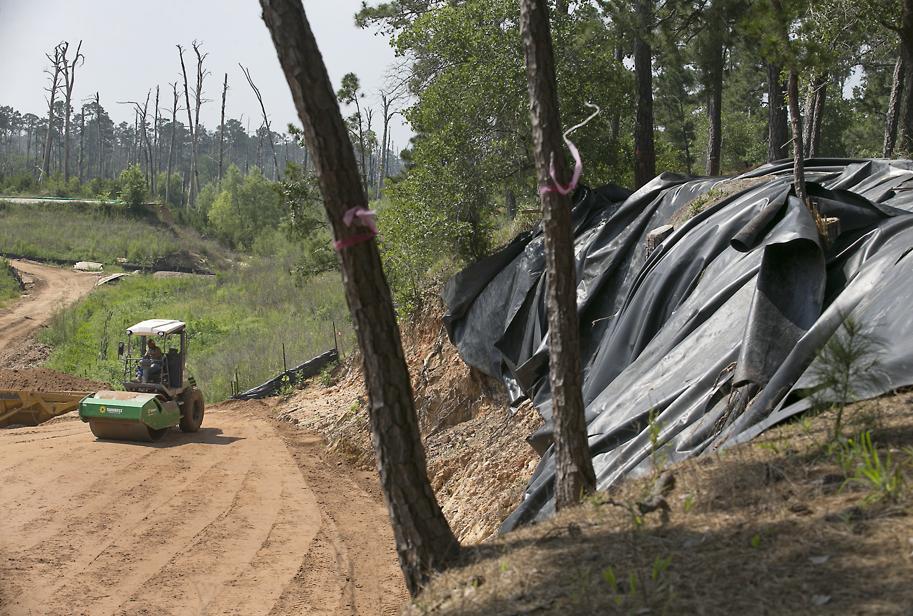 The Texas Parks and Wildlife Department won’t see $36 million in promised state money over the next two years even as the agency grapples with millions of dollars in backlogged park maintenance.

In 2015, state lawmakers passed a law to dedicate 94 percent of sporting goods tax money to the state parks department, but that portion has fallen to 83 percent — or $278 million — as the state has siphoned money for other uses. Another law has given lawmakers the flexibility to change the future percentage.

Efforts to restore the missing money session has failed — even though the department has more than $580 million in backlogged maintenance at 91 state parks that saw 9 million visitors last year, up 500,000 from the previous year… Read more from the Austin American Statesman