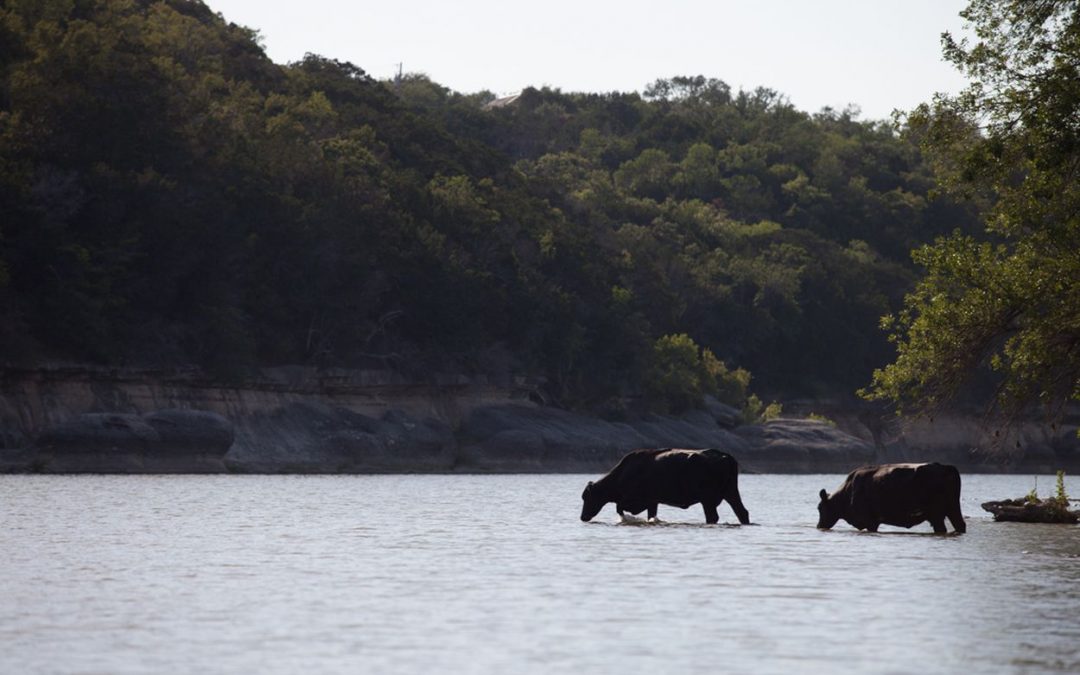 About half of Texas’ major industrial facilities released illegal levels of pollution into rivers, lakes and other waterways over a 21-month period ending September 2017, according to a new report by Environment Texas and California-based think tank Frontier Group.

Analyzing self-reported industry data compiled by the federal government, the study found that about 40 percent of the nation’s 2,772 major industrial facilities released pollution that exceeded maximums set in their federal clean water permits from January 2016 to September 2017 and often faced no fines or penalties from state or federal environmental regulators.

The number of excess releases totaled 8,100 during that period, according to the study, and Texas’ 269 major industrial facilities accounted for 938 of them — the most of any state by far. Pennsylvania came in second with 633… Read more from the Texas Tribune