The College That Ate a City 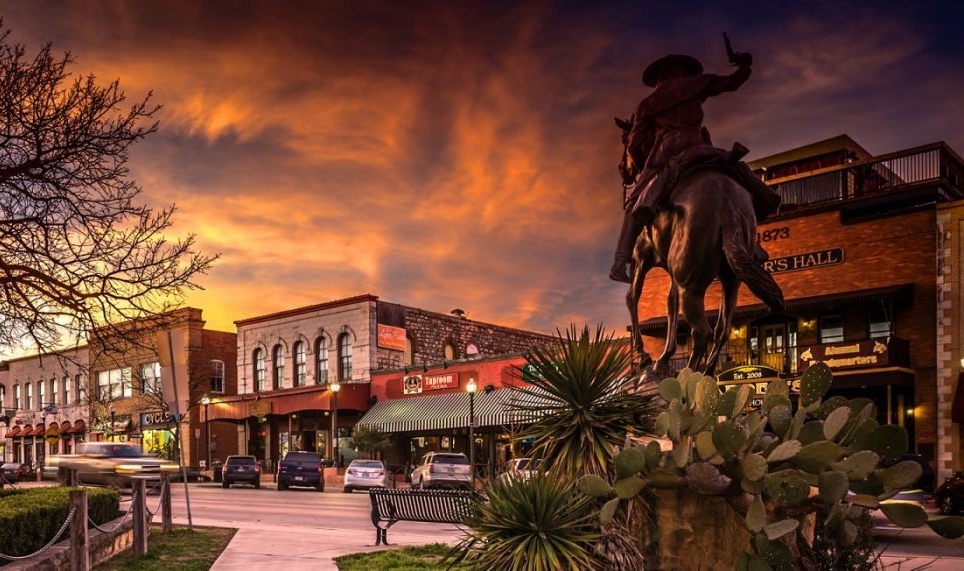 “San Marcos, population 58,000, was listed as the fastest-growing city in America according to 2014 census data. The growth is mostly thanks to an expanding Texas State University — the largest employer and largest property owner in the city. With the anchor institution showing no signs of slowing down and the invasion of national developers that have seized on a growing real estate opportunity to provide housing for an increasing number of college students, city residents find themselves much more concerned about the consequences of that growth — including rising rents and flood waters — than noisy parties.” Read more from Next City