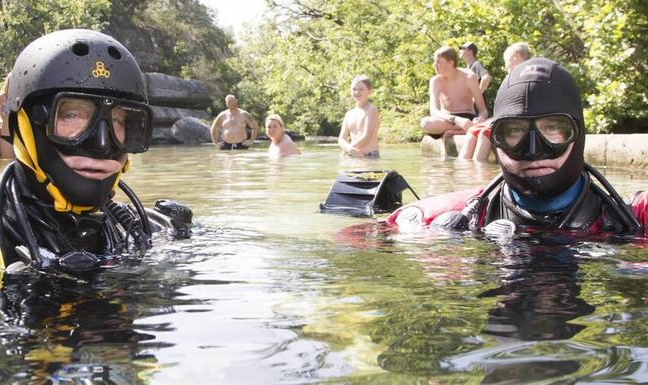 The behavior of water on and beneath private land is the key to preserving water for Texans in the 21st century and into the 22nd, a grand challenge that is uniquely Texan. Other western states have urban populations far removed from their water sources, but that’s where the similarities end. In California, Colorado, New Mexico and their western neighbors, water starts as snow in mountain ranges on federal lands, and is piped to distant cities through massive infrastructure managed by federal or state governments. Not so in Texas, where more than 95% of land is privately owned. Here, most of the storage and distribution of water happens on private land—not in manmade pipes or reservoirs, but beneath the earth, in the ancient rock and sand that lie beneath the houses and farms and ranchlands of Texas. Learn more from Our Desired Future.