The infrastructure bill has passed. What now? 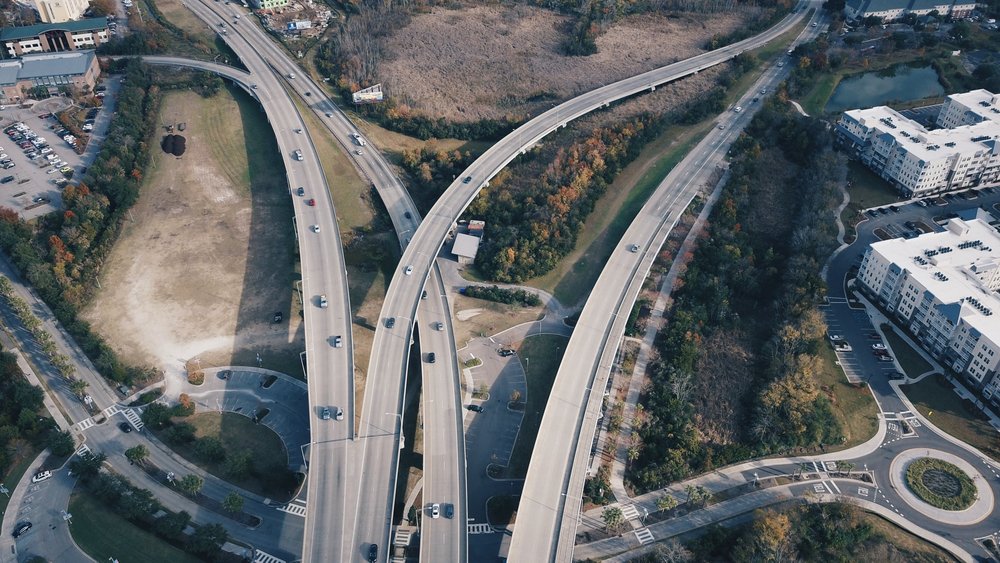 So, the behemoth of an infrastructure bill finally passed over the weekend. And there was much rejoicing…

Well, not from us. At Strong Towns, we’ve been skeptical of the current bill and the national obsession with it. Charles Marohn, president of Strong Towns wrote a five-part series on the problems with the bill and why we should stop fixating on it. (Read the whole series here.)

We hold a great deal of skepticism around infrastructure funding generally because it so often goes to projects that are unnecessary, harmful, and have no plan in place to pay for their long-term maintenance. In fact, federal infrastructure money like the billions packed into the latest bill typically enables some of the worst projects that would never happen without that funding, because they simply don’t make sense.