The pandemic is turning the natural world upside down 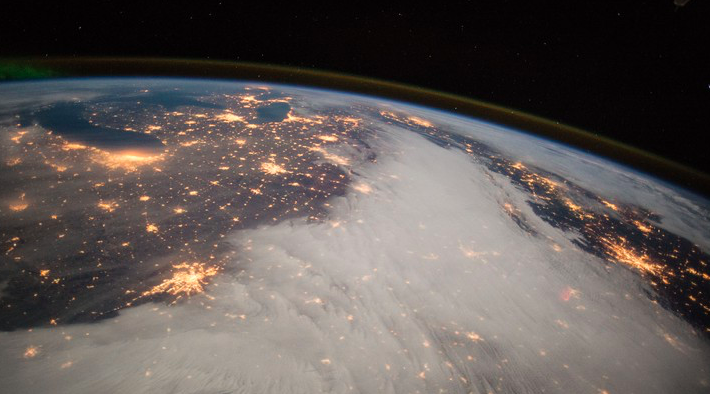 From inside her living room in London, Paula Koelemeijer can feel the world around her growing quieter.

Koelemeijer, a seismologist, has a miniature seismometer sitting on a concrete slab at the base of her first-floor fireplace. The apparatus, though smaller than a box of tissues, can sense all kinds of movement, from the rattle of trains on the tracks near Koelemeijer’s home to the waves of earthquakes rolling in from afar. Since the United Kingdom announced stricter social-distancing rules last month, telling residents not to leave their home except for essential reasons, the seismometer has registered a sharp decrease in the vibrations produced by human activity.

With fewer trains, buses, and people pounding the pavement, the usual hum of public life has vanished, and so has its dependable rhythms: Before the spread of COVID-19 shut down the city, Koelemeijer could plot the seismometer’s data and see the train schedule reflected in the spikes, down to the minute. Now, with fewer trains running, the spikes seem to come at random.

Read more from Marina Koren with The Atlantic here.