The Taking: How the federal government abused its power to seize property for a border fence 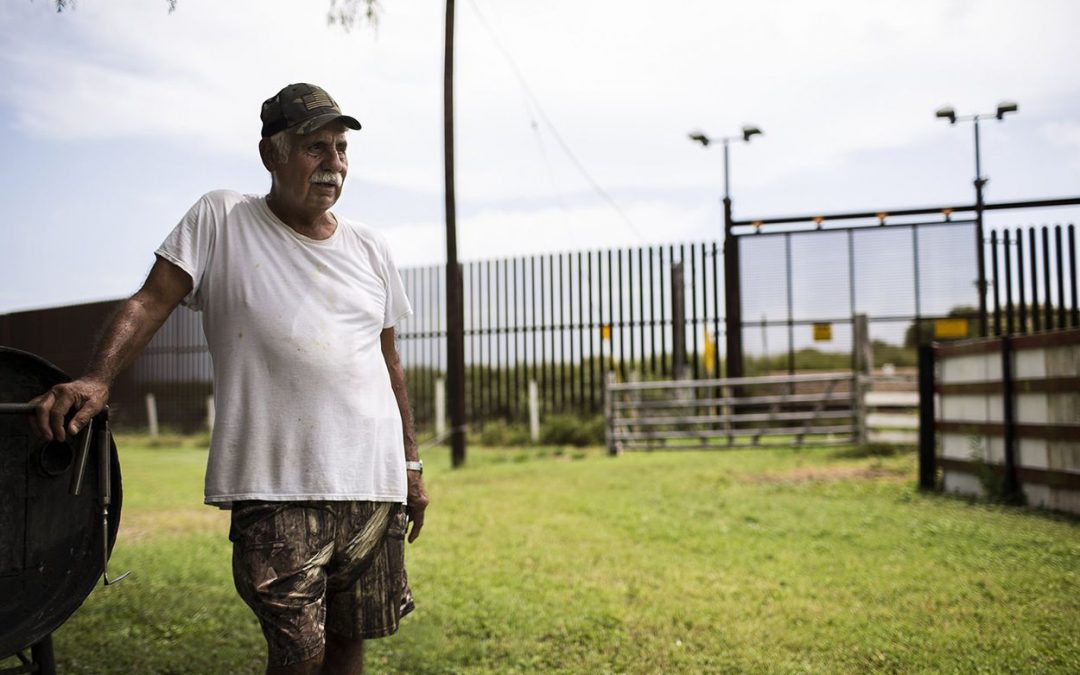 The land agents started working the border between Texas and Mexico in the spring of 2007. Sometimes they were representatives from the U.S. Army Corps of Engineers. Other times they were officers from the U.S. Border Patrol, uniformed in green, guns tucked into side holsters. They visited tumbledown mobile homes and suburban houses with golf course views. They surveyed farms fecund with sugar cane, cotton and sorghum growing by the mud-brown Rio Grande. They delivered their blunt news to ranchers and farmers, sheet metal workers and university professors, auto mechanics and wealthy developers.
The federal government was going to build a fence to keep out drug smugglers and immigrants crossing into the United States illegally, they told property owners. The structure was going to cut straight across their land. The government would make a fair offer to buy property, the agents explained. That was the law. But if the owners didn’t want to sell, the next step was federal court. U.S. attorneys would file a lawsuit to seize it. One way or the other, the government would get the land. That, too, was the law.
The visits launched the most aggressive seizure of private land by the federal government in decades. In less than a year, the U.S. Department of Homeland Security filed more than 360 eminent domain lawsuits against property owners, involving thousands of acres of land in the border states of Texas, New Mexico, Arizona and California… Read more from the Texas Tribune