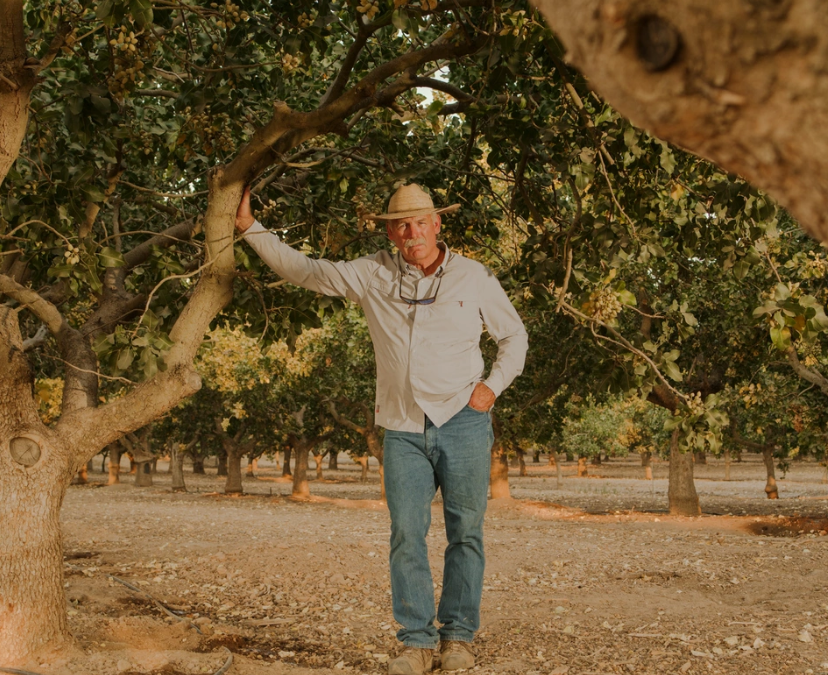 The well fixer and I were standing at the edge of an almond orchard in the exhausted middle of California. It was late July, and so many wells on the farms of Madera County were coming up dry that he was running out of parts to fix them. In this latest round of western drought, desperate voices were calling him at six in the morning and again at midnight. They were puzzled why their pumps were coughing up sand, the water’s flow to their orchards now a trickle.

Read more from Mark Arax with The Atlantic here.