They called him the Angel of Darkness. But this astronomer just wanted to keep West Texas skies pure. 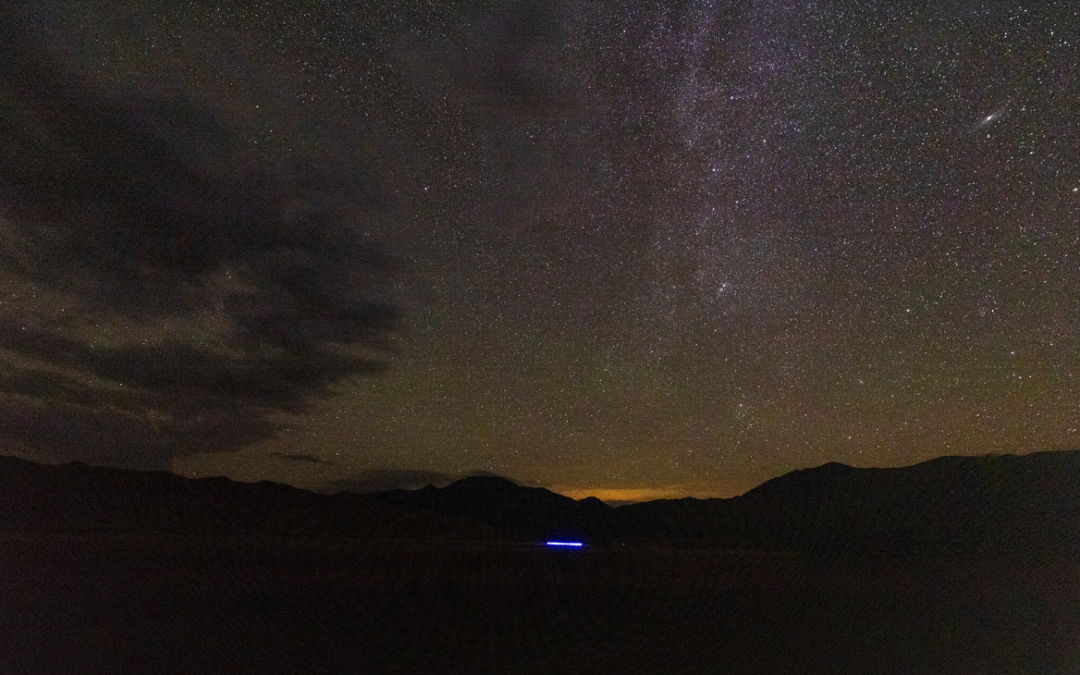 Bill Wren remembers exactly where he was when he was first called the Angel of Darkness.

He doesn’t remember the year, but it was at a Texas Star Party, an annual gathering of 500 or so amateur astronomers held at the Prude Ranch in Fort Davis, Texas. Wren, a longtime advocate for the dark skies movement against light pollution as a staffer at UT’s McDonald Observatory, was well known by that point, so a Texas Star Party attendee introduced him to a crowd with a new heavy metal-sounding nickname.

Read more from Chris O’Connell at My San Antonio here.