This land is our land 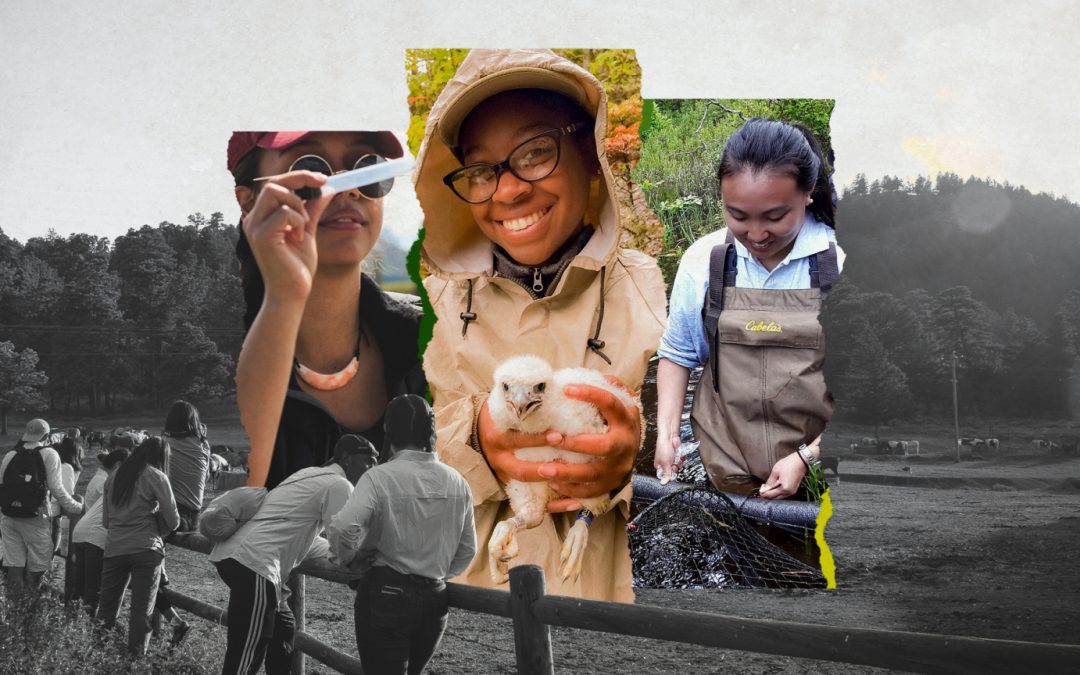 Gabe Vasquez first visited New Mexico when he was 8 years old, during a fishing trip to the Rio Grande with his father and older brother. They traveled from their home just south of the border in Ciudad Juárez and planned to camp in state parks along the river. Even now, Vasquez recalls the air of excitement in the car as he and his brother fought over who would get the Superman fishing rod and who would get Spiderman, both purchased for the occasion. (He wound up with Supe.)

They had tossed their lines into the water once or twice when a game warden arrived and asked to see their fishing licenses. They didn’t know they needed such a thing, a point the elder Vasquez could not convey because he didn’t speak English and the officer did not speak Spanish.