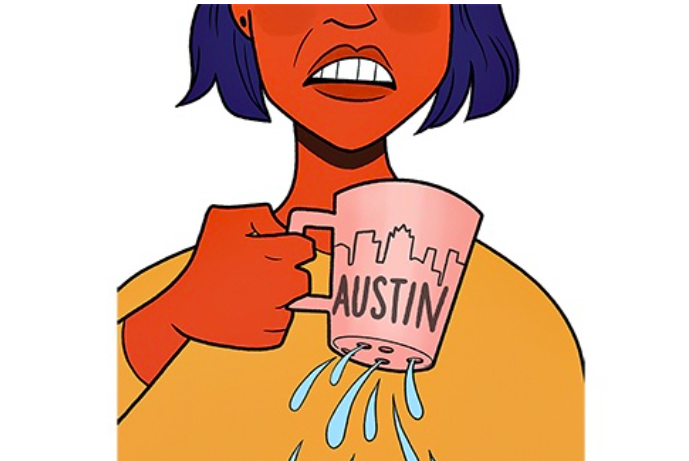 Many residents of Southwestern Travis County rely on Trinity Aquifer for their water supply, but due to overpumping and lack of regulation, the water supply is rapidly declining, said a representative from the Hill Country Alliance.
Currently, eight groundwater conservation districts have been approved by the Texas Legislature and voters, and these distrcits currently manage Trinity Aquifer. During the Travis County General Election on Nov. 5, citizens will vote to decide whether to approve a ninth district in Southwestern Travis County Groundwater Conservation District. The Texas Legislature approved the creation of the district in 2017.
“Some form of management is really critical in order to make the resource last into the future,” said Charlie Flatten, water policy program manager for Hill Country Alliance.
The Trinity Aquifer extends across central and northeastern Texas, according to the Texas Water Development Board. The proposed district is meant to manage the groundwater in Trinity Aquifer that lies beneath Southwestern Travis County, according to a district factsheet.
In recent years, overpumping has occurred because many people have moved to the Hill Country and drilled water wells, said Brian Smith, principal hydrogeologist and aquifer science team leader for the Barton Springs Edwards Aquifer Conservation District. He said this problem is compounded with the little amount of surface water in the region.
Read more from Nataleah Small with The Daily Texan here.