Two Views: In pipeline politics, love of the land is a shared value 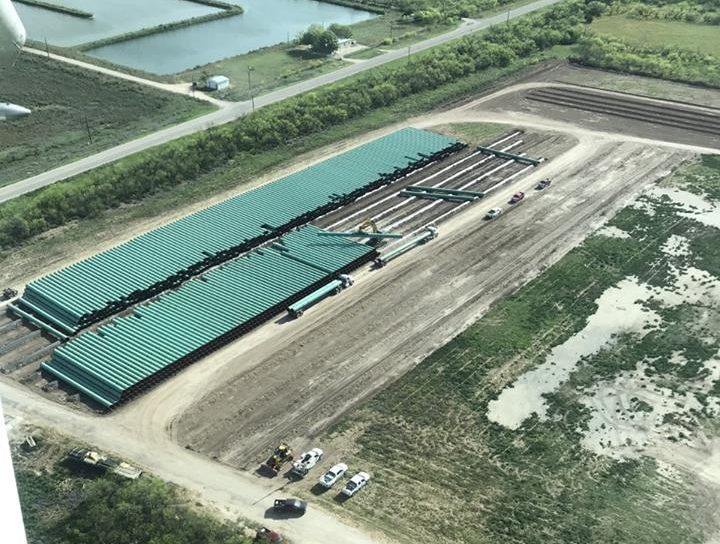 We can be fairly certain that gas pipeline giant Kinder Morgan didn’t have this consequence in mind when it decided to route a massive, nearly four-foot diameter gas pipeline through the Texas Hill Country and over the fragile Edwards Aquifer.
That consequence is a renewed understanding among political partisans of all kinds that love of the land is a value shared by all. Well, maybe not the pipeline owners.
The Permian Highway Pipeline cuts through some of what traditional political labeling calls “conservative” counties. But that labeling misses too much of what’s in people’s hearts.
Setting all other differences and antagonisms aside, Texas Hill Country landowners express their love for the land in ways which, say, opponents of the Dakota Access Pipeline so much in the news in 2016 and 2017 would understand and agree with.
Read more from Glenn W. Smith with Austin American-Statesman here.