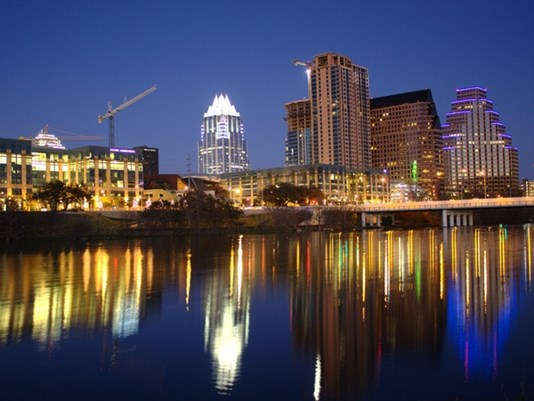 A report confirms what many already know: Austin is the best place to live in the U.S., knocking Denver from the top spot in 2017.
U.S. News & World Report surveyed people nationwide to find out what they consider important in a hometown. They then took those categories and saw what each city had to offer.
Denver came in second in the 2017 rankings behind Austin. Both have lower than average crime rates, both offer a better value than similarly sized cities when you compare housing costs to wages, and both are in the middle of a population boom… Read more from KVUE