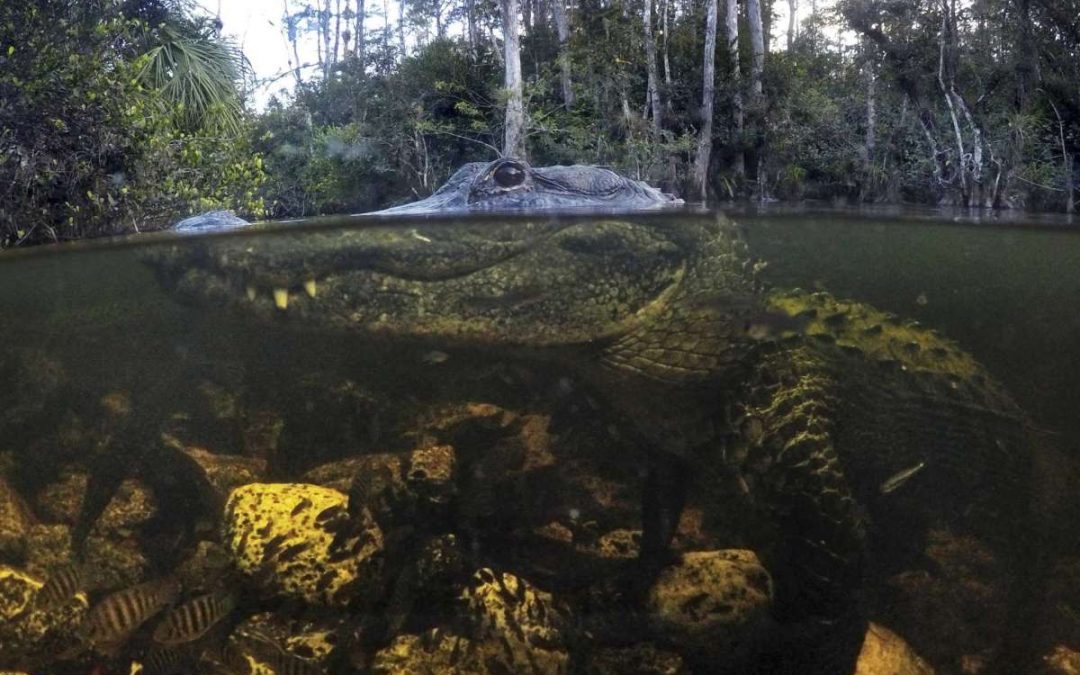 Acting Interior Secretary Scott de la Vega rescinded a November order from former Secretary David Bernhardt that had been criticized by both Republicans and Democrats, who said the Trump administration ignored their wishes when it changed a program that’s paid for billions of dollars in conservation work over more than five decades.

Read more from Matthew Brown with the Associated Press here.