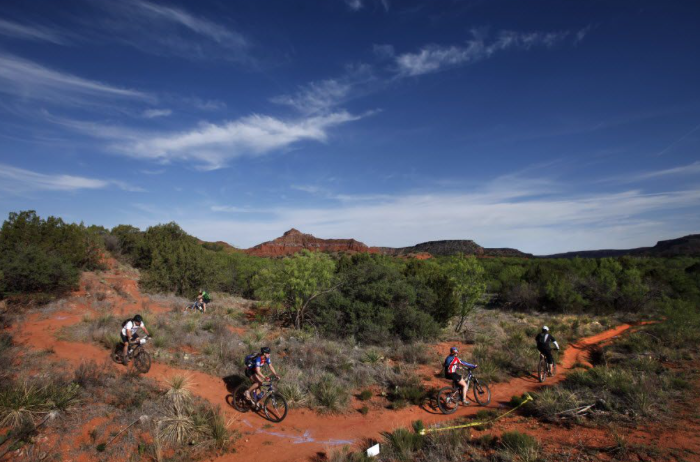 Some of our families’ best summer adventures over the years have been at Texas’ state parks. And the numbers indicate that you and your family have probably enjoyed our parks and historic sites over the years, too: Nearly 10 million people visited state parks in 2017, up about 40 percent since 2012.

Texas is growing quickly. More people are visiting the parks than ever before, and we couldn’t be happier about it. However, this puts pressure on already-strained park infrastructure, much of which is ailing.

Altogether, our state parks sit on about 640,000 acres of land, much of which was first developed by the Civilian Conservation Corps in the 1930s and ’40s. In the decades that followed, the infrastructure —  roads, marinas, campgrounds, swimming pools, utility systems, sewage treatment, you name it — simply hasn’t kept up with 21st century demands.

For example, 91 percent of the 113 playgrounds are 30 years old or older, and 50 of those are in urgent need of replacement. And 90 percent of the 491 restroom facilities in the parks are over 30 years old, with 300 needing to be removed or replaced.

Now there’s something on which the Texas Legislature should take action, don’t you think?

We sure thought so. We love Texas’ state parks and want to preserve them for future generations of Texans to love and enjoy, too. And that’s why we worked hard this year to pass bipartisan legislation that would amend the Texas Constitution accordingly.

The next and final step is to put the issue before Texas voters in this November’s election. It’ll be Proposition 5 on the ballot.