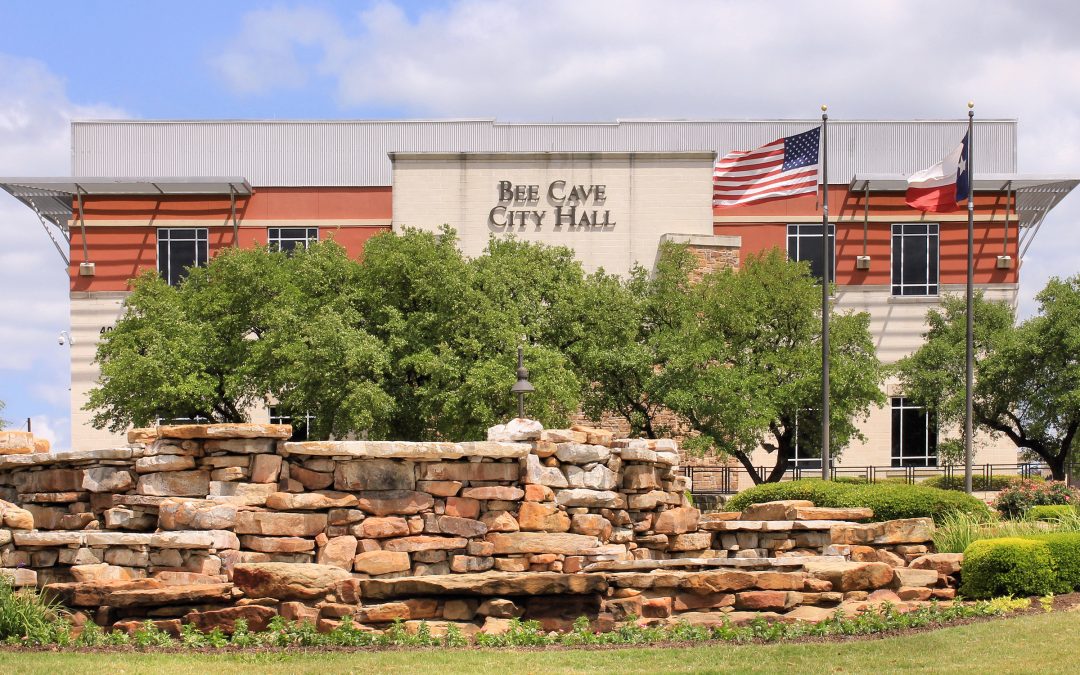 I’ve been saying for a long time that we need a groundwater conservation district in western Travis County, and now we can confirm our very own this November. Southwestern Travis County Groundwater Conservation District covers 200 square miles of southwest Travis County south of the Colorado River and west of MoPac Boulevard (Loop 1), including Oak Hill, Bee Cave, Lakeway and parts of West Lake Hills.
After years in the making, it was created during the 2017 legislative session with House Bill 4345 initiated by former state Rep. Paul Workman and supported by state Sen. Dawn Buckingham. With the help of state Rep. Vikki Goodwin and Buckingham, the 2019 Legislature allowed a confirmation election this November.
Its creation still needs to be confirmed by residents living within the groundwater district. If the district doesn’t get voter confirmation this year, the next election can’t happen until November 2020. But I don’t think we can wait that long to start being able to control the pumping of water out of the Trinity Aquifer. Why do we need this district now? First, here’s a little history.
Surface water use is regulated by the state through the Texas Commission on Environmental Quality. Groundwater, located in aquifers below a property, belongs to the landowner. That landowner has the authority to use that aquifer water under the “rule of capture,” adopted in 1904. So a landowner, with heavy pumping, could affect the wells of nearby landowners pumping out of the same aquifer.
Seeing that our area of Texas was expected to experience future groundwater shortages, state legislation authorized the establishment of Priority Groundwater Management Areas — as well as groundwater conservation districts within the management areas — to manage the groundwater in a specific area. In 1990, the Hill Country Priority Groundwater Management Area was established, with state law requiring all areas within this area to form or become part of an existing groundwater conservation district.
Read more from Commissioner Gerald Daugherty, representing Travis County Precinct 3 with  The Austin American-Statesman here.