Vulcan faces fight over projects in Comal and Kendall counties 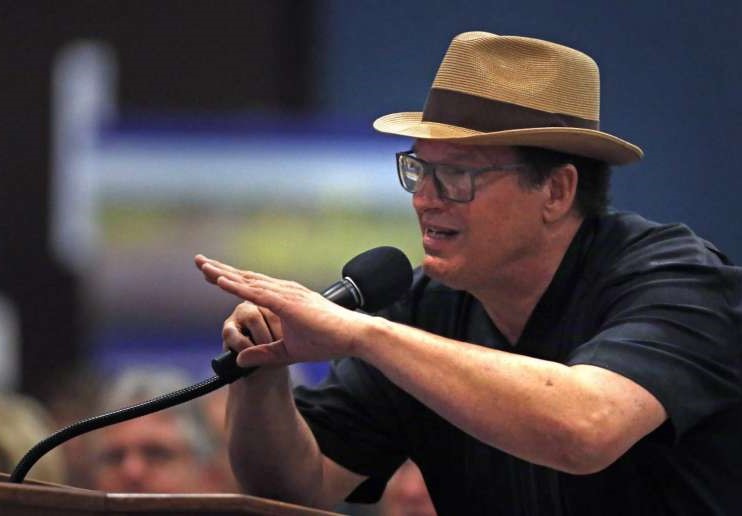 Constructing roads, homes and bridges requires rock and concrete, so it’s understandable that Vulcan Materials wants to set up shop in the fast-growing Hill Country, where rolling ranchlands are quickly being developed into new subdivisions.
But Vulcan, the nation’s largest producer of construction aggregates, is facing stiff resistance to plans to establish a limestone quarry on Texas 46 here in Comal County and a concrete batch plant on the same road to the west in Kendall County.
Vulcan isn’t the only company seeking a permit from the Texas Commission on Environmental Quality to open a concrete batch plant on Texas 46. Corvara West has a site close to Boerne… Read more from expressnews.com