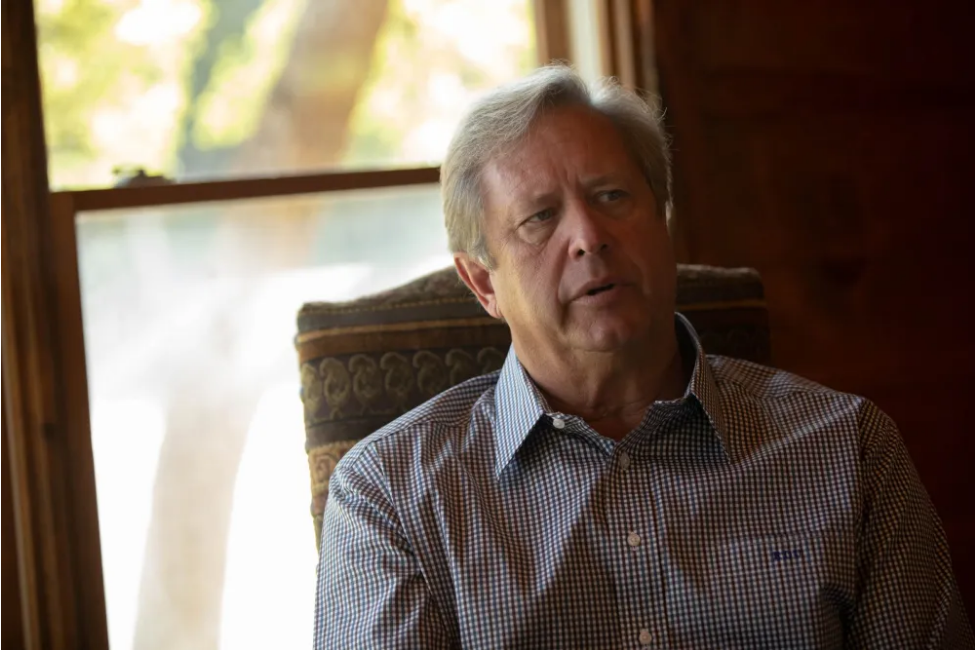 In 2018, Ronnie Urbanczyk signed a contract to purchase water from Texas Water Supply Co., a Boerne company with access to at least 40 water wells that tap into the drought-sensitive Trinity Aquifer just south of the Bexar County line.

Three years later, Urbanczyk doesn’t want the water anymore, but that won’t stop Texas Water Supply from holding him to the water contract. The impasse could put an end to plans to turn Urbanczyk’s land into a state park.