Water connects us all 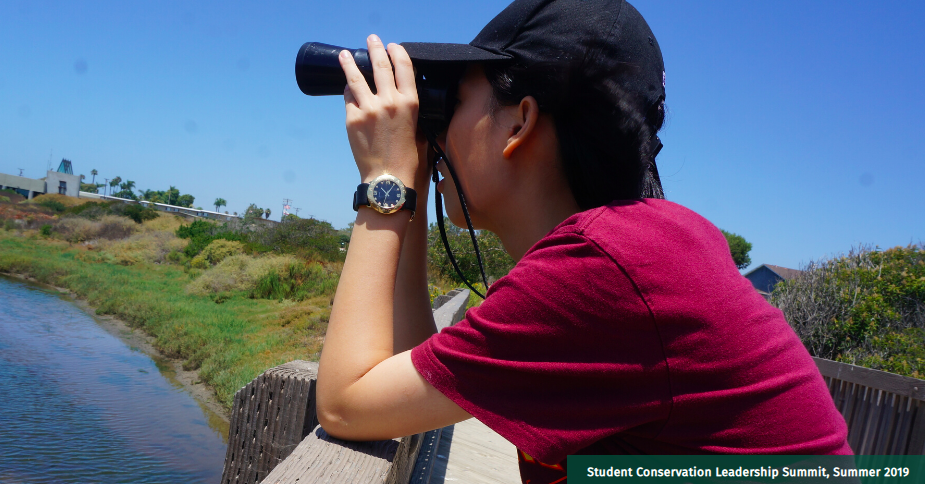 Water connects us all, from watersheds to oceans, to wetlands. In the summer of 2019, students from Taiwan, the Kumeyaay Nation, and southern California participated in an environmental summit hosted by the National Wildlife Federation and the Ministry of Education Taiwan at the University of California, San Diego. Students were selected because of their voices and action for environmental stewardship and protection of the water sources they live near. When peering at a map, the bodies of water surrounding Taiwan and Southern California stretch across thousands of miles, but over the course of the summit, students from both places discovered just how closely they were connected by the very thing that separated them⁠—water.
Valerie Dao, a high school senior from Los Angeles, CA was one of those students who attended the 8-day Student Conservation Leadership Summit. Students like Valerie learned from indigenous elders, Scripps Institution of Oceanography scientists, and Tijuana River Watershed researchers about the interconnection between human health and wildlife habitat according to the protections dedicated to streams and wetlands. Students addressed research questions that tackled plastic pollution, eutrophication, and threatened and endangered species. A year later, Valerie reflects on her experiences and how the program has continued to impact her passion for the environment.
Read more from the National Wildlife Federation blog here.