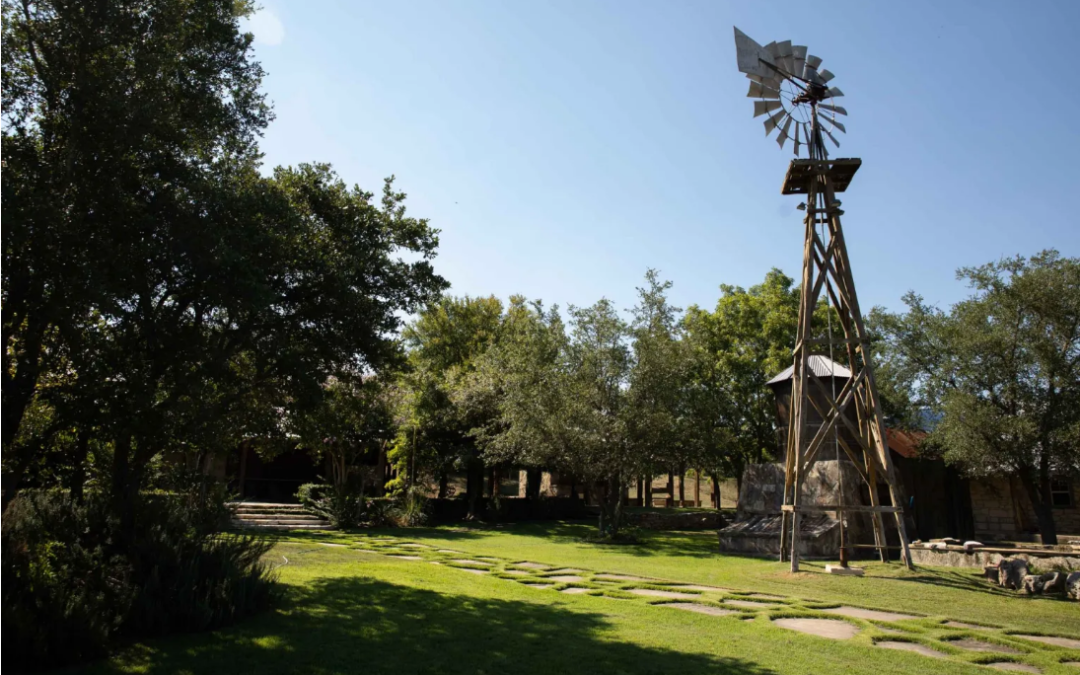 When Texas Parks and Wildlife commissioners gave their approval to turn a ranch upstream of Honey Creek into a public park rather than a controversial subdivision, opponents of the development rejoiced.

But this week, many were learning more about a looming issue that could kill the park proposal in its early stages. David Holmes, a representative of landowners Ronnie and Terry Urbanczyk, met with neighbors and local officials Monday to detail how an existing contract to supply water for the proposed development threatens to derail the deal.