Water wars pit rural and urban Texas against each other 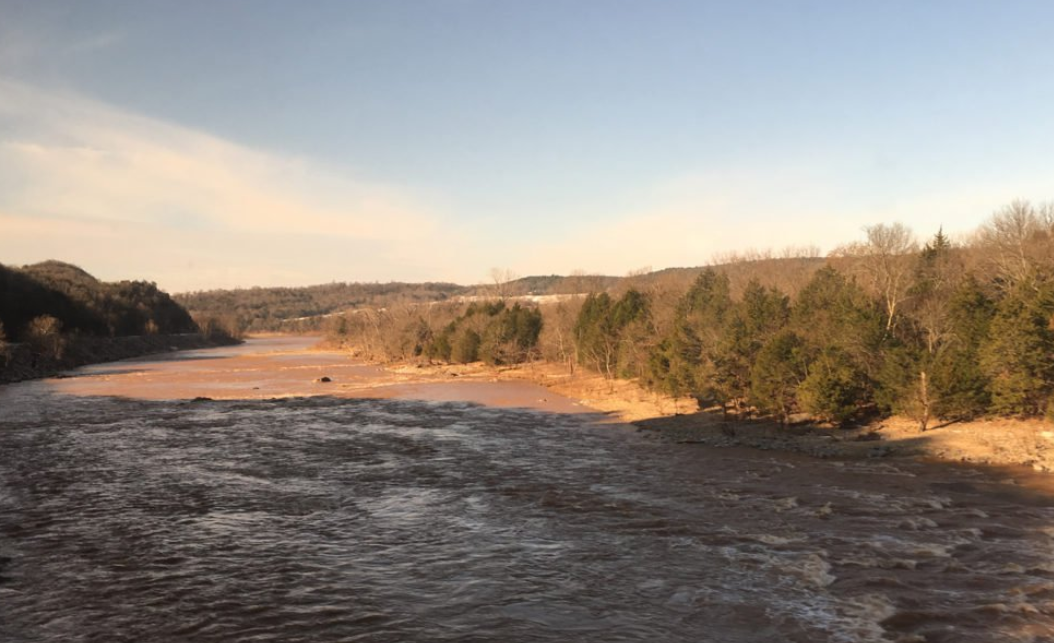 You know you’re getting close to Harrold Witcher’s place when you pass the water tower in Carson, a community of 22 people in northeast Texas just south of the Oklahoma border. A mere 20 minutes from the Red River, this is a part of the state that’s predicated on precipitation. Folks here can count on Bois d’Arc Creek to flood several county roads at least once a year, and a chief source of recreation is fishing in one of several nearby lakes.

All that rain makes this ideal country for growing soybeans and raising cattle on verdant green pastures. That’s the line of business Harold Witcher is in.

Witcher, who also raises cattle on an additional 300 acres in eastern Fannin County—which is about an hour northeast of the water district’s headquarters in Wylie—has worked in agriculture for most of his life, he says. He credits ample rainfall for much of his success. Bonham, the county seat, sees 46 inches of rain a year, nearly double the amount the West Texas town of Abilene gets. But the rain that’s helped keep 68-year-old Witcher in crops and cattle for so long will be his undoing. With the help of a Dallas-area water supplier, Witcher’s land, along with his business, will soon be underwater.

Fannin County is the future home of the Bois d’Arc Lake Reservoir, a 26-square mile body of water that will stretch across the central and eastern parts of the county and hold 367,609 acre-feet of water. The projected cost of building the reservoir, which includes a pump station, a dam, and pipelines, is $1.6 billion. Once completed, it’ll be the first major reservoir built in Texas in nearly three decades.

Read more from Christopher Collins with The Texas Observer here.