We have to save the planet. So I’m donating $1 billion. 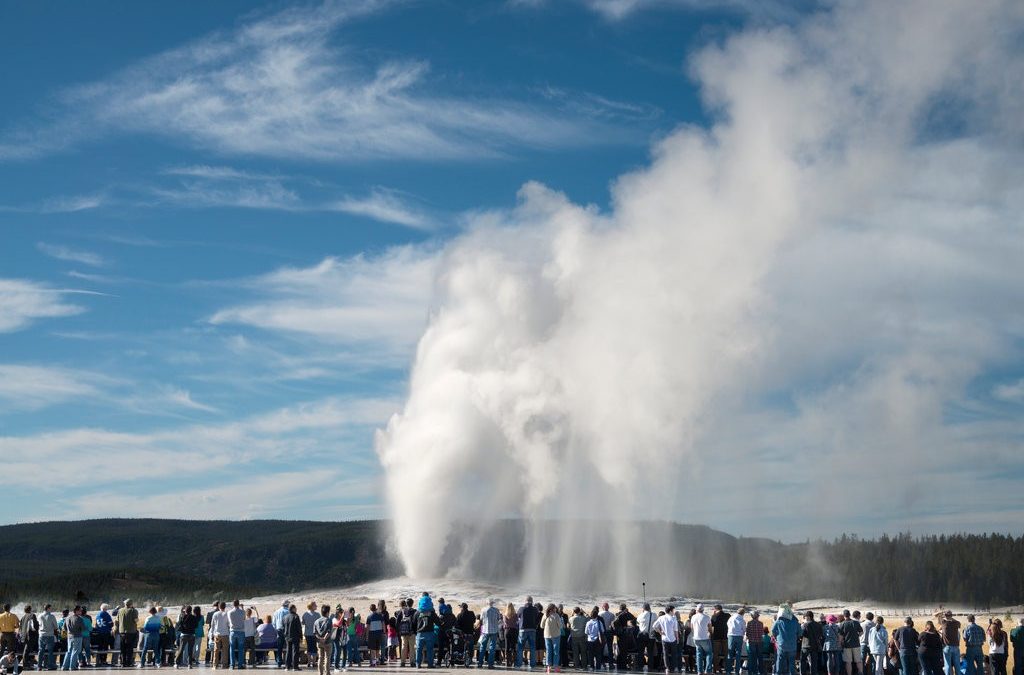 WILSON, Wyo. — Plant and animal species are estimated to be disappearing at a rate 1,000 times faster than they were before humans arrived on the scene. Climate change is upending natural systems across the planet. Forests, fisheries and drinking water supplies are imperiled as extractive industries chew further into the wild.

But there is another, encouraging side to this depressing story: how a simple idea, born in the United States in the 19th century and now racing around the globe, may yet preserve a substantial portion of our planet in a natural state.

It is the idea that wild lands and waters are best conserved not in private hands, locked behind gates, but as public national parks, wildlife refuges and marine reserves, forever open for everyone to experience and explore. The notion of holding these places in public trust was one I became deeply influenced by as a young man, when I first climbed and hiked on public lands in Colorado’s Rocky Mountains.

Since the creation of the world’s first national park, Yellowstone, in 1872, 15 percent of the earth’s lands and 7 percent of its oceans have been protected in a natural state.

But some scientists, including the Harvard biologist Edward O. Wilson, have concluded that at least half the planet needs to be protected to save a large majority of plant and wildlife species from extinction. Indeed, the food, clean water and air we need to survive and prosper depends on our ability to protect the planet’s biological diversity. In other words, we have to protect half to save the whole.

Read more from philanthropist and conservationist, Hansjörg Wyss, in his opinion piece in The New York Times