Well’s gone dry: aquifers taking a hit during the drought 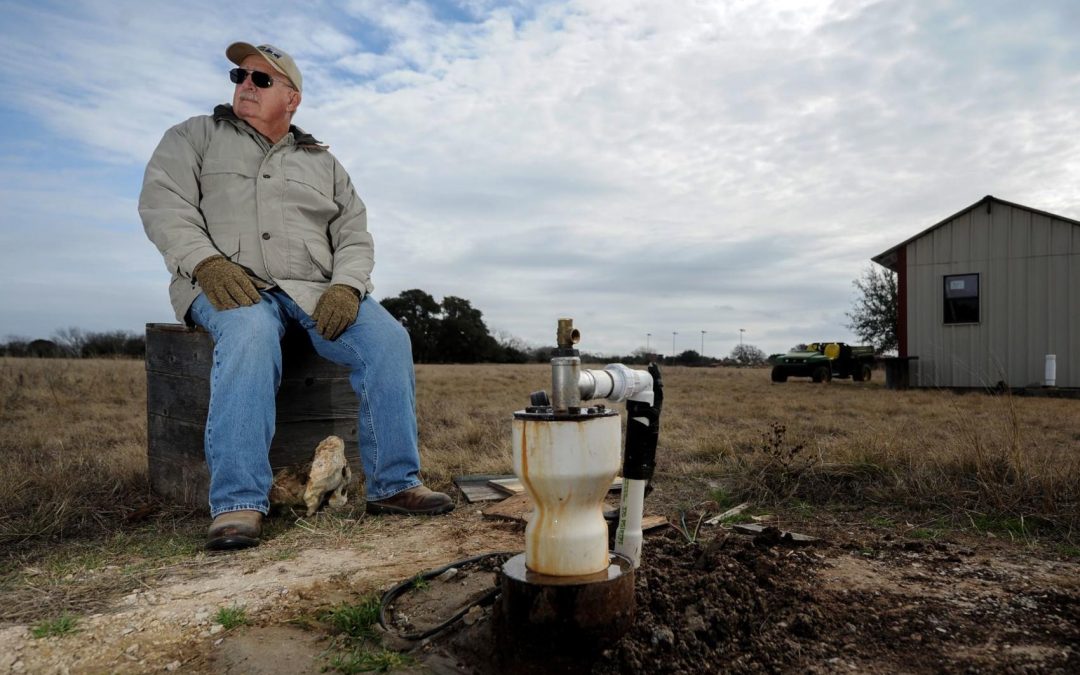 “It’s not out of the ordinary to have wells drop in a severe drought like this, when there is a really terrific shortage of groundwater,” said John Fisher, a Bell County commissioner, who lives in southern Bell County near the Williamson County line.
As of July 10, most of Williamson County is classified as abnormally dry, with a portion in the northern part of the county in a moderate drought, according to the drought report and map released every Tuesday by the National Integrated Drought Information System at Drought.gov. Most of Bell County is in a moderate drought, with a patch of severe drought in the eastern portion of the county. A portion of western Bell County is not listed as being in a drought, but is classified as abnormally dry…read more at Killeen Daily Herald.