What Dallas, Houston, Louisville & Rochester can teach us about widening freeways: Don’t! 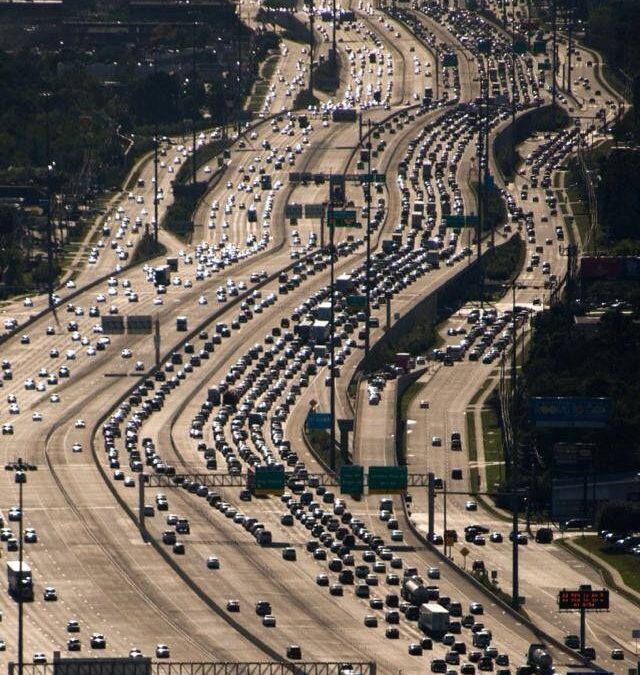 Once upon a time, Portland held itself out as a national example of how to build cities that didn’t revolve (so much) around the private automobile. Back in the 1960s and 1970s, it recognized that building more freeways just generated more traffic, and it tore out one downtown freeway, and cancelled another, and instead took the bold step of investing in transit and encouraging greater urban density.

But now the region is confronted with proposals to spend upwards of a billion dollars on three freeway widening projects. The idea that widening freeways will reduce congestion has been thoroughly debunked. Economists now talk about the “Fundamental Law of Road Congestion“–each incremental increase in highway capacity generates a proportionate increase in traffic, with the effect that congestion quickly rebounds to previous levels–accompanied by more suburbanization, longer trips and increased pollution.